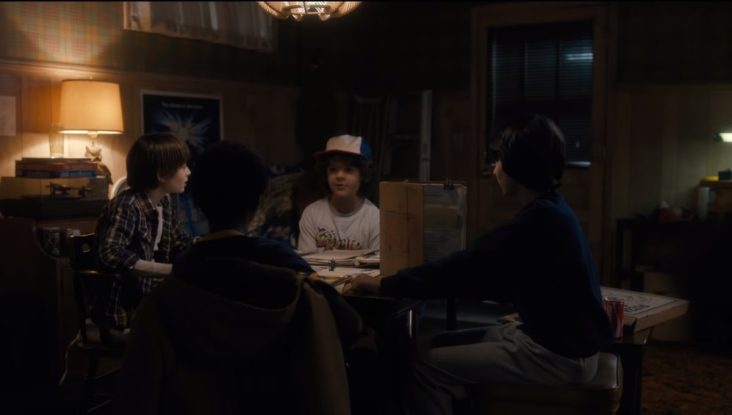 Stranger Things season 4 is undoubtedly the most eagerly anticipated show on Netflix right now. The cast and crew of the enormously popular show are now filming the next season, and that hasn’t stopped them from providing us with morsels of news to run the rule over.

The original series from The Duffer Brothers combines 80s nostalgia with a creative and captivating storytelling style. The show’s storytelling and horror elements are both excellent, and it could be coupled with Stephen King’s novels.

The release date for Stranger Things season 4 has yet to be revealed. That’s not surprising, given that filming is still underway, so we can’t say when it’ll be ready. Because of the Covid 19 Pandemic, we can also expect a delay in their initial release plans.

Fans, on the other hand, have been notified that it will not air until 2022.  Finn Wolfhard, who plays Mike Wheeler in Stranger Things  was recently interviewed on an online meet-and-greet platform, and he was asked about Season 4’s release date. And here,  Wolfhard revealed that season 4 will not be released until next year, which is rather disappointing for the fans’ perspective.

What Should Fans Expect From Season 4?

Detective Jim Hopper survived the events of season 3’s end, as shown in the season 4 teaser. Despite the fact that Hopper was locked within, he persuaded Joyce Byers (Winona Ryder) to trigger the Russians’ contraption – which opened a gate to the Upside Down – to self-destruct.

Fans, on the other hand, assumed that Hopper had survived the blast. When Russian soldiers indicated in a mid-credits teaser that the American should not be given to a captured Demogorgon at the end of season 3, people assumed they knew who they were talking about. Only one man could it be: Jim Hopper, as the season 4 trailer revealed.

Along with the clip above, which reveals where Hopper went after the last season ended, the Duffer brothers released a statement in February 2020 about what happened to the character. They expressed their delight at being able to formally confirm that Stranger Things 4 is presently in production, as well as the return of Hopper! 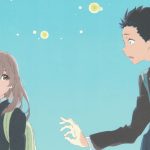