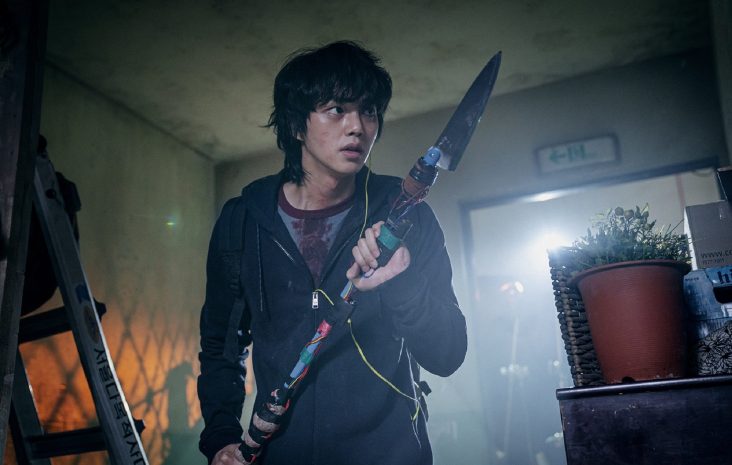 Sweet Home, one of Netflix’s horrifying K-Dramas to date, has gotten the best starts of any streaming giant show. With a pretty impressive first season to boast about, subscribers have been flocking the streaming giant for a second season. Patience, young padawan, it’s only been a couple of months since the first season––let Netflix do their thing.

everyone go watch this on netflix, you'll not be disappointed pic.twitter.com/QNIfdIrfjg

The Netflix Original horror with a bit of sci-fi K-Drama series is based on Yongchan Hwang’s webtoon comic of the same name. The series is in considerably good hands with Studio Dragon producing––the same production house responsible for Crash Landing on You, My Holo Love, and Love Alarm. If you’ve watched any of these shows, you know the pristine quality I’m talking about.

With that, Sweet Home has already been dominating all around the world––making it into not one, not two, but 32 different top lists. It has already ranked number one on Netflix in countries such as the Philippines, South Korea, Singapore, Malaysia, Taiwan, Thailand, Vietnam, and Qatar.

In the United States, though it isn’t number one, it is well-impressive enough for a foreign show to rank eighth in the US top ten. Considering that it’s actually included in the list, Netflix has their work cut out for them renewal-wise.

If the K-Drama series, hypothetically, does get a renewal, fans of the show will have to wait for a long time for the return on the streaming giant. The first season’s filming took eight months, and it’s looking like production for the second season of Sweet Home hasn’t begun. If anything, expect that the second season will arrive in 2022. 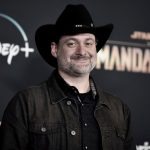 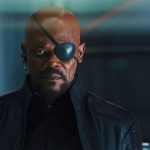