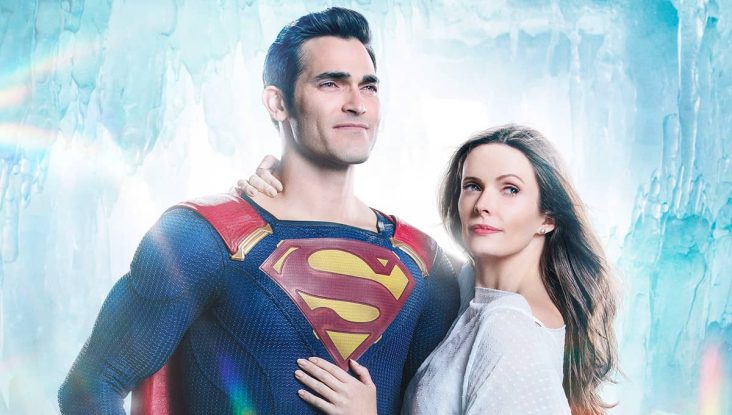 If there’s something flying up in the sky, people are quick to assume that it’s a bird. What if it’s not? What if what you believed in as a kid were all true––what if it was Superman? Just a father of two this time.

As The CW is quick to take Superman’s life into the unknown, we thought Clark Kent would be fighting off baddies on the other side of the universe. However, the unknown was apparently much harder––the father’s life. Starring Tyler Hoechlin and Elizabeth Tulloch as Superman and Lois Lane, respectively, the CW-verse edition of the couple will be seeing themselves move back to Smallville from Metropolis.

During the recent Television Critics Association winter panel for The CW, showrunner of Superman and Lois Todd Helbing was joined by Hoechlin and Tulloch. Alongside them, however, are Jordan Elsass and Alexander Garfin as the twins, Jonathan and Jordan Kent.

Reportedly, when Helbing and executive producer Greg Berlanti were working on the series, the goal was to make this Superman’s story different from those that came before.

“We talked a lot about shows like Everwood and Friday Night Lights, and that this would be a family drama with Superman in it,” Helbing stated––also saying that this is different from any The CW shows. “We’re competing with streamers and cable nets now with big budgets, so we have to offer the audience an equal in quality.”

As for Tullock, when she and Hoechlin were being pitched the idea and where it will take Superman’s story, she didn’t even hesitate to argue. “It was grounded and real,” she said. “The series makes Lois Lane and Superman relatable because of lost jobs, and parenting their hormonal teenagers. Superman and Lois could be your next-door neighbors.”

I wouldn’t mind being neighbors with Superman, in all honesty. As for The CW, the perspective of super children isn’t too bad as well. Previous stories highlighted Clark Kent too much and looking at a new angle looks to be the refreshing beverage we needed. All isn’t smooth-sailing in the series, however, as the actors playing the twins have said that the two are wildly different in terms of personalities. Jonathan is a jock and Jordan is anxious––but that doesn’t mean their relationship isn’t founded in taking care of each other.

“They have the common experiences of being the same age,” said Elsass. “They’ll bond more and get closer as they grow up. And that closeness is really important.”

“They can have fights, and can hate each other sometimes, but that’s because it’s built on a deep and wide foundation of love,” Garfin added.

Garfin even praised how the teenage years were portrayed in the series saying that it was expressed in “a more mature light.”

“The writing makes me so happy to have intelligence written into the characters and people can relate to that,” he said.

Of course, being twins in a superhero series raises questions. One is what if one of the two twins were to have issues with manifesting their powers, to which Elsass said very valiantly: “Even if one doesn’t have powers and the other does, like Lois there will still be a superpower for the other twin. And their superpower will be [looking out] for the other twin.”

Tulloch also stated that the series will show how deeply engaged and rooted the Kent family really is despite the hardships.

“Moving them all to Smallville is about Lois and Superman realizing they were prioritizing the wrong things,” she said. “The kids are out of control and they need help, and maybe it’s a small town with fewer distractions that will be good for them. The cool thing about how we play them as a couple is that their relationship is all about respect and admiration.” 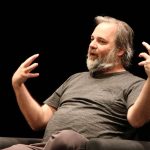 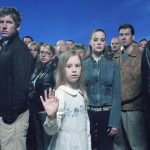