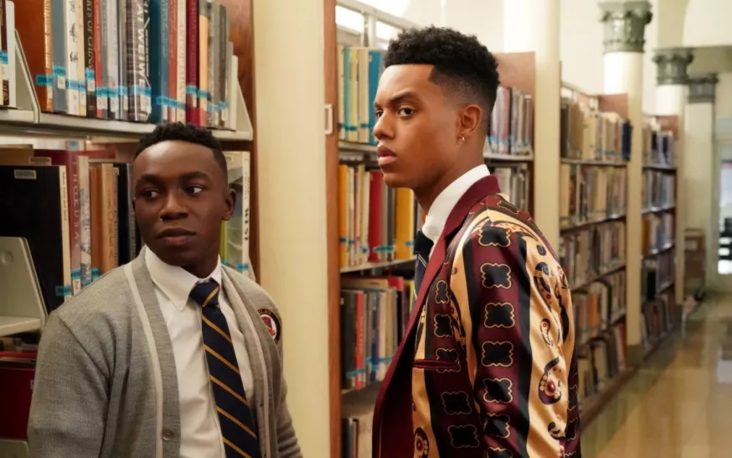 We’ve officially entered the reboot era. However, unlike other television program remakes, which take a similar approach to the original, the new Fresh Prince of Bel-Air series, simply titled Bel-Air, is completely repurposed into a more serious, sophisticated story.

The official trailer was released on Monday, January 10th, and it is the first look at the hour-long drama for viewers. Will, Geoffrey Butler, Aunt Viv, Uncle Phil, Hilary, Ashley, and, of course, Carlton, who appears to shed the geeky demeanor of the original character, are all presented right away. The new show completely reimagines the classic ’90s sitcom. It delves more into Will’s backstory and why he relocated from West Philadelphia to Bel-Air.

Will Smith is an executive producer for the show, although he will not appear in it.

Will Smith appeared as the eponymous role in the original Fresh Prince of Bel-Air, which ran on NBC from 1990 to 1996. Despite being a sitcom, the show dealt with serious issues such as race, police brutality, and divorce. In this reboot, the darker aspect of Will’s genesis story is pushed to the forefront, and suffice it to say, the lyric from the original series’ theme tune — “I got in one little fight and my mom became afraid” — is fully explored.

Peacock will be the only place where you can watch Bel-Air. The first three episodes will be released on February 13, 2022, with fresh episodes released weekly after that. 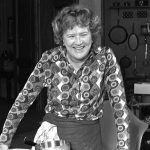 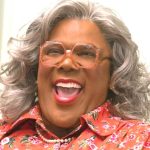