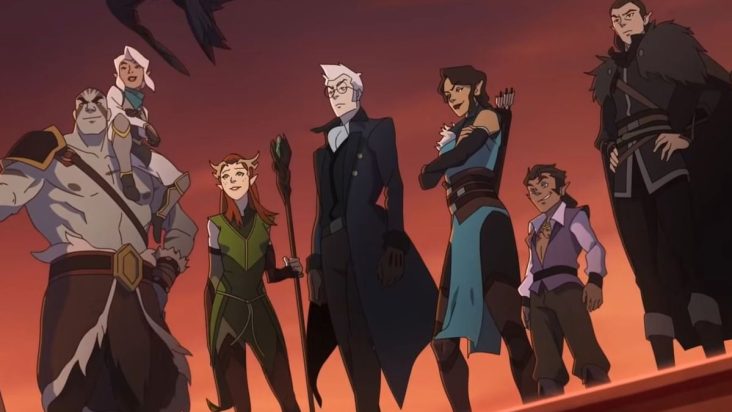 The Legend of Vox Machina is an animated fantasy-adventure series for adults based on the beloved characters and adventures of Critical Role’s first live-streamed tabletop role-playing game (RPG) campaign. It follows Vox Machina, a band of misfits with a penchant for drinking and fistfighting. These unlikely heroes embark on a quest to save the realm of Exandria from dark magical forces in a desperate attempt to pay off their increasing bar tab.

With the support of Titmouse Animation, the fan-funded project will bring show creator Matthew Mercer and his brilliant voice cast together for a new cartoon adventure. It can also satisfy more ordinary dreams you may not have realized you had, such as discovering a new aspect of your identity, forging deep friendships with fellow gamers, or simply getting away from the demands of everyday life. It would be an understatement to say that the game has been a godsend during these epidemic times.

The main actors are without a doubt the most impressive component of the Vox Machina adaption. Each of them is a well-known figure who has appeared in a slew of shows and games, and Vox’s animated version captures their chemistry from the livestreams. Yes, they’re doing what any bunch of friends would do, but the overall energy they all provide is simply plain entertaining. They’re a fun lot from the start, whether it’s the bro dynamic between Liam O’Brien’s rogue Vax’ildan and Travis Willingham’s brute Grog, or Marisha Ray’s cute druid Keyleth being both a tremendous magic force and constantly stressed by her more chaotic comrades.

In November 2019, Amazon Prime partnered on the project, which will be available exclusively on Amazon Prime Video for two seasons with a total of 24 episodes.

The release date was confirmed at a panel at New York City Comic-Con on February 4, 2022. The launch date was then pushed forward to January 28, 2022. Beginning January 25, 2020, Kickstarter backers were given exclusive access to the first two episodes through private screenings. 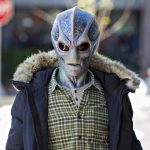 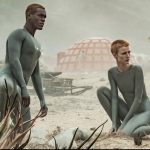