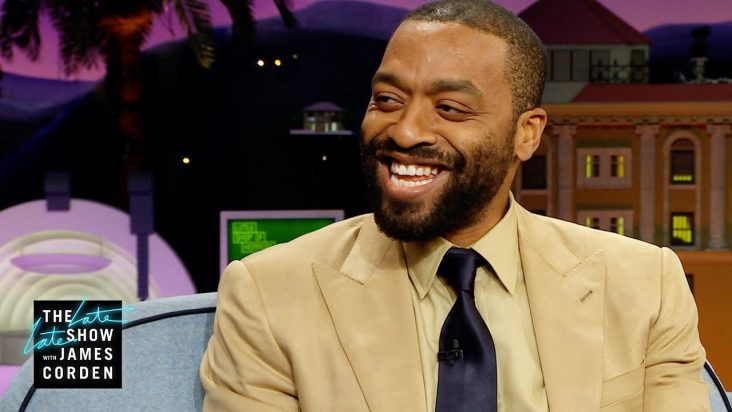 What’s the use of Clark Kent’s Superman if we have starman waiting in the skies? Chiwetel Ejiofor is arriving (or crashing, rather) on our planet for his next role on Paramount+.

Formerly known as CBS All Access, Paramount+ announced on Friday that the star of The Lion King and Old Guard will be lending his talents for an upcoming series based on Walter Tevis’ novel from 1963, The Man Who Fell To Earth. There has already been a film inspired by the novel, however, in 1976 so let’s see how this plays out. From the head honchos of Star Trek and Clarice, Alex Kurtzman and Jenny Lumet, the project will be written, executively produced, and co-show ran by executive producer Shooter‘s very own John Hlavin. To say the least, Hlavin will have his hands full for this project.

We're so excited to announce that Chiwetel Ejiofor will star in the #ParamountPlus Original Series THE MAN WHO FELL TO EARTH, based on the Walter Tevis novel of the same name and the iconic film starring David Bowie. Learn more here: https://t.co/PZvJGIoZXk pic.twitter.com/oru4VWVma8

Kurtzman, on the other hand, will lock his place as the director alongside Rola Bauer, Tim Halkin, Sarah Timberman, Carl Beverly, and Heather Kadin as executive producers. To aid this group of people, Aaron Baiers will be serving as the project’s co-executive producer.

Now, Ejiofor has some huge shoes to fill––shoes as big as a clown’s, if I may.  If you didn’t know, the 1976 movie starred none other than the late David Bowie. Yes, the English singer-songwriter and actor David Bowie. And so, Ejiofor will be playing the alien who arrives on Earth just in time for the turning point of the evolution of humans. In order to define what it means for humans and their evolution, the extraterrestrial being must confront his own past.

This line of storytelling is significantly different from the original version of the movie wherein it revolves around the story of Thoman Jerome Newton, an alien who visits Earth to try and save his dying planet. However, on his trip to the blue planet, he falls in love and is eventually put in the hands of those whose only concerns are profiting off of him.

“Chiwetel Ejiofor’s stage and film career are staggering in their bravery, commitment and quality,” Kurtzman and Lumet said in a joint statement. “He’s everything we could imagine and a million things we can’t. We couldn’t be more thrilled.”

Looks like Ejiofor met the expectation of both industry geniuses. At this point, it’s all up to the Paramount+ Original Series if it’ll meets ours. Fortunately for Ejiofor, the Nicolas Roeg-helmed The Man Who Fell To Earth wasn’t as well-received as you’d expect from a David Bowie-starred film when it was released in March of 1976. However, as the years went by and retro sci-fi films are praised for aesthetics and bad sound effects, the fan base grew larger––even developing some kind of cult following. 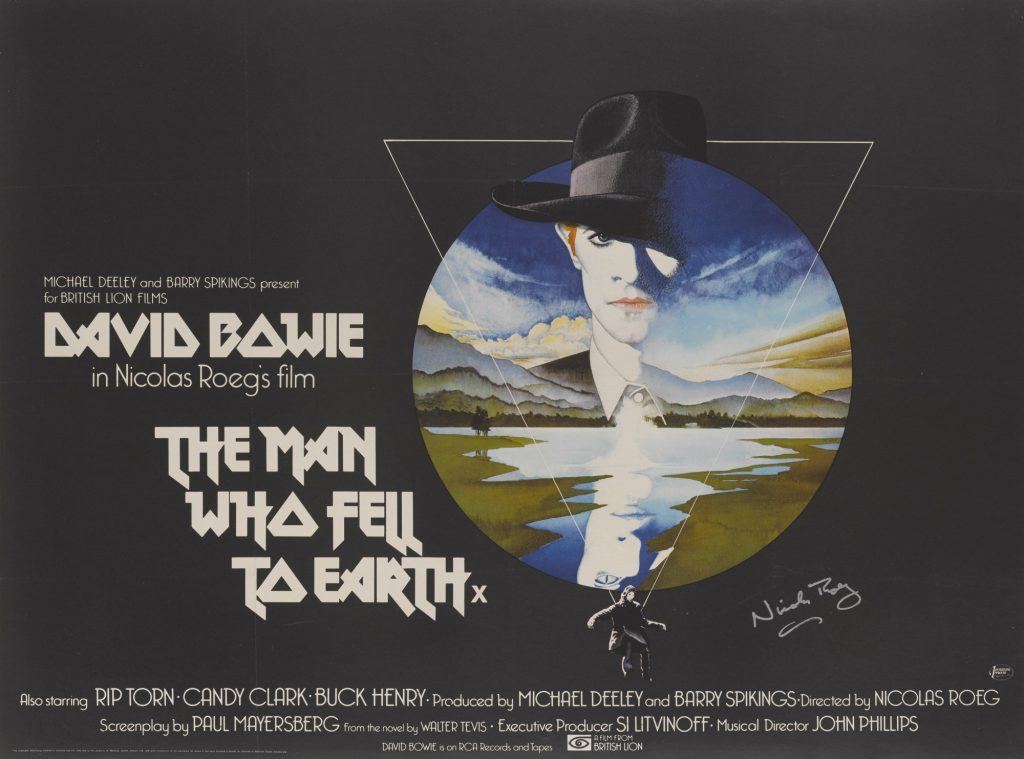 Funny enough, when the film was re-released in 2011, critic Roger Ebert changed his initial 2 and a half star rating to a 3. Crazy how time really does make a difference after all. Despite the film being released way before what we enjoy today as the internet, it holds a pretty good score all-around from various film-grading sites like Rotten Tomatoes with 82% and a 6.7/10 from IMDb––both respectable numbers from these sites.

According to Roeg, though this was Bowie’s first major project as an actor, the late singer absolutely killed the celestial role. I mean, Bowie did kind of give off that vibe either way. His talent was bottomless.

“[I] really came to believe that Bowie was a man who had come to Earth from another galaxy,” the director stated in 2013 with The Telegraph. “His actual social behavior was extraordinary — he hardly mixed with anyone at all. He seemed to be alone — which is what Newton is in the film — isolated and alone.“ 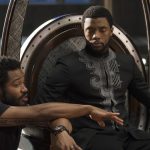