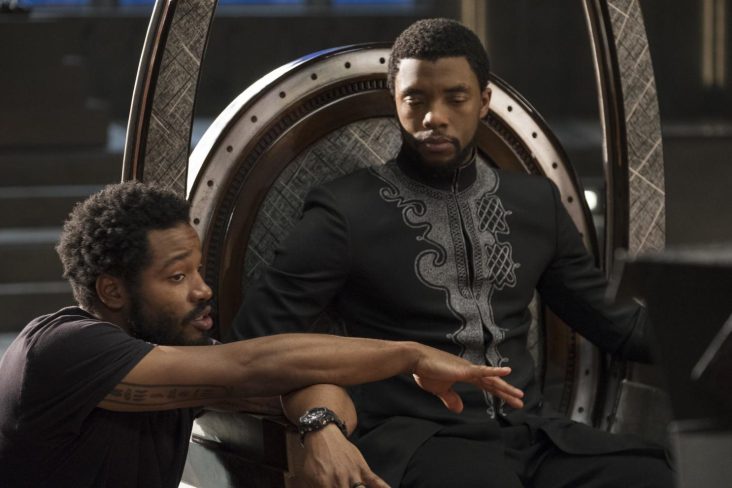 Wakanda Forever indeed. Well, technically, it’s not really forever––but Black Panther director and co-writer Ryan Coogler did sign up for an exclusive television deal with The Walt Disney Company. By now, you should know what that means. The genius that was, and still is, Black Panther will be receiving its own spinoff series and will be one of the projects Coogler will bring to life under their agreement.

Proudly, Disney has agreed on a five-year overall exclusive television deal with Coogler’s Proximity Media, a star-studded production company made up of principals such as Zinzi Coogler, Sev Ohanian, Ludwig Göransson, Archie Davis, and Peter Nicks.

Coogler has his hands particularly full. After huge success following the release of the first Black Panther movie, fans were quick on their feet to ask for the sequel––and so, Coogler does nothing but deliver. The sequel includes Creed and Just Mercy‘s very own Michael B. Jordan. Jordan killed the role of Killmonger in the first film––giving so much more depth to a villain than everyone expected. At some point in the movie, I just wished he’d come alongside T’Challa.

Emotions aside, after working on the sequel, Coogler will then be working on and developing a Marvel series that will be set in the Kingdom of Wakanda––where else, eh? However, that’s everything there is to the plot of the series as it still is being lined up for Disney+.

“It’s an honour to be partnering with The Walt Disney Company. Working with them on Black Panther was a dream come true,” Coogler said in a statement. “As avid consumers of television, we couldn’t be happier to be launching our television business with Bob Iger, Dana Walden and all the amazing studios under the Disney umbrella. We look forward to learning, growing, and building a relationship with audiences all over the world through the Disney platforms,” he continued.

Despite Coogler not sharing any titles (or just a title, but I doubt this), he did say that he’s “already in the mix on some projects” alongside Disney. Take note, he said “projects” and that just put the cherry on top.

“Ryan Coogler is a singular storyteller whose vision and range have made him one of the standout filmmakers of his generation. With Black Panther, Ryan brought a groundbreaking story and iconic characters to life in a real, meaningful and memorable way, creating a watershed cultural moment. We’re thrilled to strengthen our relationship and look forward to telling more great stories with Ryan and his team.”

As you all know, Black Panther came to be one of the biggest Marvel movies of the decade. Starring the late Chadwick Boseman, the film was a massive hit not just in the United States, but throughout the world. Reportedly, the film earned $1.34 billion in worldwide box office receipts. That places the superhero film in the fifth position among the highest-grossing MCU films––and that’s considering it went up against the Avengers timeline.

Now, Coogler is attached to write and direct Black Panther II. The upcoming film is expected to begin production in July 2021 and is scheduled to release in July 2022.

Coogler is attached to both write and direct Black Panther II, which is expected to begin shooting this July and is scheduled for release in July (7th in Australia and 8th in the US) 2022.

I have a hunch that whoever’s working or has had an overall deal with Disney is honored to be working for the absolute entertainment monster. Disney’s been responsible for at least 80% of our childhoods and a good percent of our adulthood through Marvel movies and the likes. Adding Ryan Coogler to the mix, being the one to represent cultures of the world in visually and storytelling appealing ways, is a decision the company will never regret. 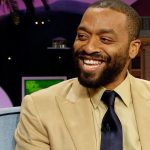 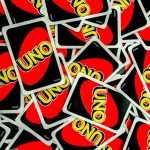