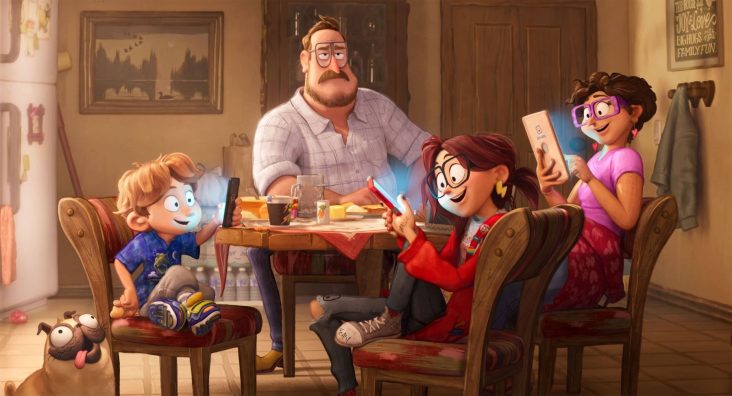 We all know how successful Spider-Man: Into the Spider-Verse was, right? The minds behind it, Phil Lord and Chris Miller, are now hyping up yet another animated movie project. This time, however, it doesn’t involve any big superheroes and villains––just good old sci-fi… and comedy. Weird combination, but if there’s anyone who can deliver––it’s definitely those two guys.

The Mitchells vs. The Machines, as it’s titled, is on its way to the streaming giant that is Netflix. The streamer announced on Thursday that it has acquired the animated film. Originally, it was titled “Connected” when it first debuted a trailer in March.

Alongside Mike Rianda and Jeff Rowe as directors and co-directors, The Mitchells vs. The Machines follows a family addicted to various devices (who isn’t nowadays, really?). The family’s patriarch Rich (Danny McBride) proposes a family road trip to drop his daughter Katie (Abbi Jacobson) off to college after being accepted to her dream school. With a family bonding trip of a lifetime, a sudden robot revolution gets in their way.

“This is a very personal movie about my very weird family,” Mike Rianda said in a statement. “I’m so grateful to all the incredible artists that poured their love and passion into this project to make it a reality, and to everyone at Sony who believed in us and were on board to make a different kind of animated movie. I’m so thrilled that everyone at Netflix has been totally in sync with us creatively and are just as excited about the movie as we are! Not only because it’s an original story with a creative visual style that we’re extremely proud of, but also so I can prove to my friends that this five-year journey wasn’t an elaborate delusion on my part.“

Alongside Abbi Jacobson and Danny McBride are the voices of Maya Rudolph, Mike Rianda, Eric Andre, Olivia Colman, Blake Griffin, and Doug the Pug. Expect the sci-fi film to come around on Netflix in the very near 2021 future. 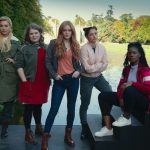