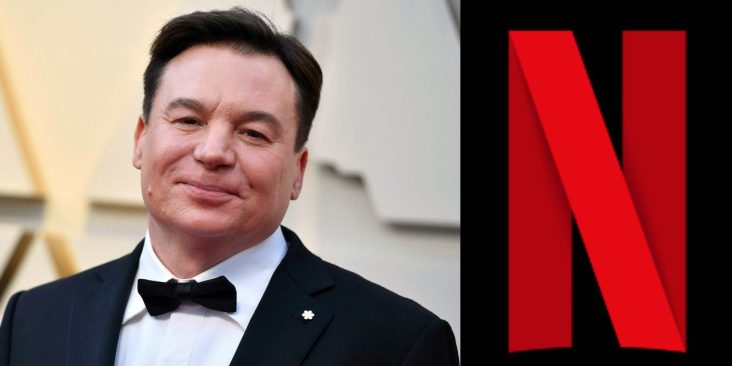 Netflix is joining up with Mike Myers of Austin Powers and Shrek fame for a new comedy limited series called The Pentaverate in an effort to boost the comedy genre on its platform. This series is notable for its casting, as Myers will portray not one, not two, but seven different characters. Myers will be completely at home in Netflix’s The Pentaverate as a master of disguises and varied accents.

The Pentaverate Plot and Other Details

Netflix’s official logline for The Pentaverate is as shown below:

“What if a secret society of five men has been working to influence world events for the greater good since the Black Plague of 1347?” As the series begins, one unlikely Canadian journalist finds himself embroiled in a mission to uncover the truth and just possibly save the world himself. Remember, the Pentaverate must never be exposed!”

Fans of Myers will recall that he made a reference to The Pentaverate in the 1993 film “So I Married an Axe Murderer,” in which he portrayed both Charlie Mackenzie, the protagonist, and Stuart, his outspoken Scottish father. Stuart asserts in the video that The Pentaverate is made up of “The Queen, The Vatican, The Gettys, The Rothschilds, and Colonel Sanders before he went all tits up.”

Mike Myers developed and wrote the series, which will be directed by Tim Kirkby. Kirkby is noted for his work on shows like Fleabag and Veep, among others. For Jax Media, Myers and Kirkby will produce alongside John Lyons (who worked with Myers on the second and third Austin Powers films), Tony Hernandez (Full Frontal with Samantha Bee, Younger), and Lilly Burns (Emily in Paris, Younger), as well as The Gong Show executive producer Jason Weinberg.

The show was formally announced on June 8, 2021, however it had been known in some form since April 2019. The Pentaverate has no set release date, although it’s fair to assume it’ll be sometime in 2022. 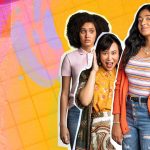 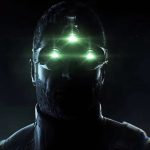