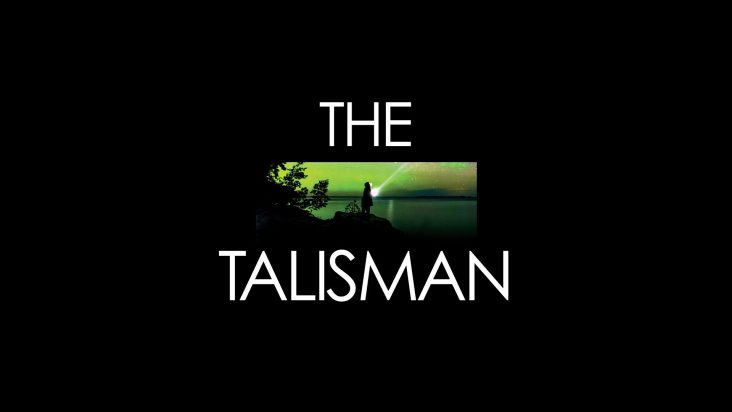 It was a long time coming, but here it finally is. Two of the biggest Stevens and Stephens in the business are joining forces… even if it’s sort of a secondhand experience. The Hollywood Reporter was first to the scene and brought down possibly the biggest bombshell of 2021––Steven Spielberg will be adapting The Talisman, the dark fantasy novel from the geniuses themselves, Stephen King and Peter Straub, as a series on Netflix.

Stranger Things creators Matt and Ross Duffer will team up with Steven Spielberg for Stephen King’s 'The Talisman’, with Curtis Gwinn as writer and showrunner.

It will be a joint venture between @Amblin and @ParamountTVS.#Netflix #StephenKing #StrangerThings pic.twitter.com/MmonTXWeTA

What is The Talisman all about?

Published way back in 1984, The Talisman revolves around the story of a boy who travels back and forth of an alternative dimension to save his mother. In that particular dimension, he has to face off against “twinners,” parallel individuals on the flip side of the world who live in a world populated by gunslingers and werewolves. You see, Stephen King fans, this is the story you know and love. To see it in action must be such a treat for you.

With that kind of a story, it’s confusing how this isn’t already a series or, much more, a film. However, the project was already being talked about even before the book was published. Spielberg acquired the screen rights to the novel way back in 1982, a mere two years before the book was even published. After a long 35 years of thinking about how to develop the novel into a film, the iconic filmmaker eventually resorted to turning The Talisman into a TNT miniseries.

The sad thing is, it just never happened––it didn’t click. What’s most notable about Spielberg, however, is his persistence with anything he does. I mean, just look at his resume––he’s not in the place he is in the business without it. Now, the live-adaptation of the novel has finally come to fruition after over 43 years of processes. Looking at it now, whenever King’s books are adapted into a film or series, it works––possibly even better than most films in the last couple of decades. With the power of Spielberg and King, who knows what will happen? Are we seeing, possibly, the best King novel adaptation known to man? Guess we’ll see in the near future.

Lucky for Netflix, they’re on the receiving part of the bargain and have front-row seats to the show.

Who are attached to The Talisman?

To make things even better, The Duffer Brothers have been tapped to executive produce the streaming giant series alongside production house Paramount Television Studios and Spielberg’s Amblin Television. Why it’s so fitting is because The Duffer Brothers are the creators of Stranger Things, a Netflix series heavily influenced by King and Spielberg themselves. To ramp up the connections, writer and executive producer of Stranger Things Curtis Gwinn will also serve as showrunner. King will also be putting on his executive producing hat for the project.

As The Duffer Brothers once said, “imagine if E.T. were written by Stephen King.” If that’s how they described Stranger Things, then it makes the most sense that the creators of one of, if not, the biggest Netflix shows on the streaming giant are set to supervise the adaptation.

And while we all wait for The Talisman, which, let’s be clear, will take a while (the deals are still being negotiated and the project is in the very nascent stages), we’ve at least got Stranger Things 4 coming to Netflix later this year.

The fact that Spielberg, King, and Stranger Things producers and showrunners are working on the project means it’s big business. A story from King with the storytelling of Spielberg and the production quality of the biggest Netflix show in the world––if this doesn’t work out, I don’t know what will anymore. 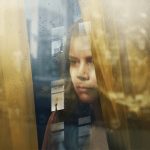 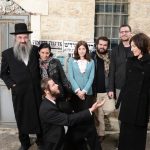