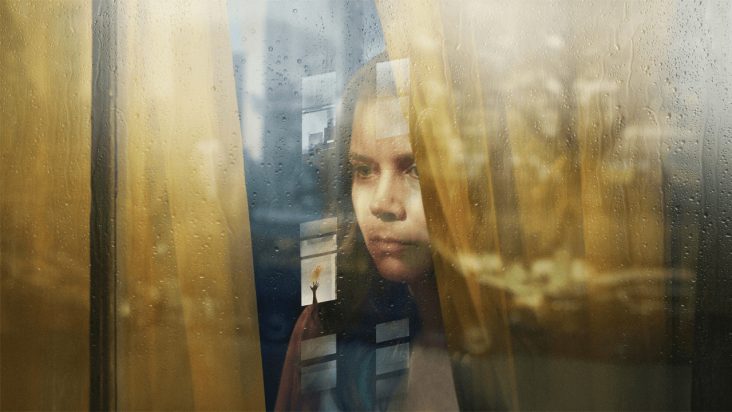 Netflix in 2021 is slated to become one of the richest years of the streaming giant. One of its top-notch films to be released this year is an exciting new psychological-thriller starring Amy Adams! Because of the unforeseen pandemic, The Woman in the Window has received a handful of theatrical delays––just like any film slated to release in 2020. With that, it saw a Netflix release best for the film. Scheduled to release sometime this year, here’s everything you need to know about The Woman in the Window!

What is The Woman in the Window all about?

The Woman in the Window is an upcoming Netflix Original psychological-thriller based on A. J. Finn’s novel of the same name with the genius of Joe Wright as the director. Alongside Wright is the screenplay writer in Tracy Letts.

Before the film’s distribution rights were acquired by Netflix, The Woman in the Window was supposedly scheduled for a theatrical release in October 2019. However, reshoots pushed it back to a release in May 2020 which was eventually canceled because of the pandemic––something we’re all too familiar with by this point.

When is The Woman in the Window Netflix release date?

At first, Netflix was up to its old shenanigans––teasing releases and renewals to its fans. Prior to an official release date, the streaming giant first announced that the film was to be released in the “middle of 2021” before actually giving a concrete release date in March 2021. Through a tweet from the official Netflix @NetflixFilm Twitter account, the streamer confirmed that the movie would be launching on the 14th of May, 2021.

THE WOMAN IN THE WINDOW

At this point, it almost looks as if that the production of The Woman in the Window lasted for a whopping three years. In that case, it’s safe to assume that everyone involved and everyone looking forward to it are longing to see it finally on a screen––however small it may be.

The story follows agoraphobic psychologist Dr. Anna Fox as she befriends one of her neighbors across the street. However, her life goes 180 degrees when the woman goes missing and Fox is having none of it.

How did the production of The Woman in the Window take place?

In August 2018, principal photography began for the film and wrapped up a little over two months later. According to Wright, a couple of reshoots had to be done, saying:

“There were some plot points that people found a bit confusing I would say possibly too opaque maybe. So we had to go back and clarify certain points, but I think also we tried to make sure we didn’t oversimplify anything and make things too clear. There’s an enjoyment in not knowing what’s going on, but at the same time, you have to give the audience something to hold on to you have to lead them through the labyrinth of mystery and fear.“

The reason for this is that the first test screening left some of the watchers confused.

Who are involved in The Woman in the Window?

To no surprise at all, The Woman in the Window has a fantastic group of talent that fans are eagerly waiting for on Netflix:

Is there a trailer for The Woman in the Window?

Of course, there is! Watch it below to get yourself hyped for the movie. Hopefully, this run isn’t too confusing for the audience this time around. 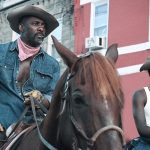 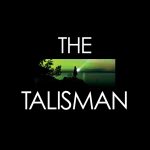