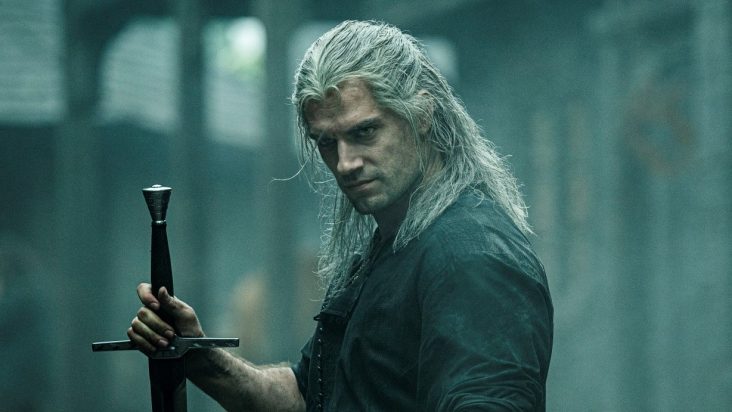 Netflix has this reputation for treating fans with exclusive content––but nothing proves to be better than getting treated on Halloween. As a Halloween treat, the streaming giant has provided some fan service to The Witcher fans as they release their newest monster video played alongside Monster Mash. The video features some of the creatures Geralt will be facing against during the awaited second season.

In the video (which we’ve conveniently placed below this paragraph), we get a quick rundown of the creatures from The Witcher‘s first season. At around 15 and 31 seconds, though, we get a glimpse of what may just be the scariest creatures for the second season––one with many legs and mysterious-looking skeletons, respectively.

Monsters big and monsters small, sharpen your swords and slay them all… if you can spot them. pic.twitter.com/OWgaawSduy

This seems to be yet another tease from the streaming giant for the second season as this follows the reveal of the newest Nilfgaardian armour, Anya Chalotra’s Yennefer, Freya Allan’s Ciri, and Henry Cavill’s Geralt of Rivia.

Either way, The Witcher‘s second season will still be premiering in 2021––just take it with a little grain of salt as Netflix did put a halt into productions because of the pandemic. Rest assured that the second season will surely be coming––don’t worry about that.

More great news comes the way of the series’ fans as the third season of The Witcher has been all but confirmed. This follows the appearance of what was The Witcher Season 3 (2020-2021) in the Writers Guild of America’s directories. The second season has unexpectedly taken 2021’s spot for a season release, but who knows? The third season may come alongside it, if anything.

The series has surely been one of the most debated series on social media––whether it should take a spot in the top list or not is the question. The likes of IGN said that the series is “unconventional and messy”, but there are individual components that make the series enjoyable. However, fans of the series beg to disagree.

give me season two of the witcher @netflix

saw an article abt the possibilities of netflix cancelling the witcher and if that happens, i will absolutely lose my entire mind 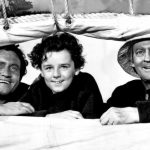 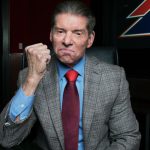