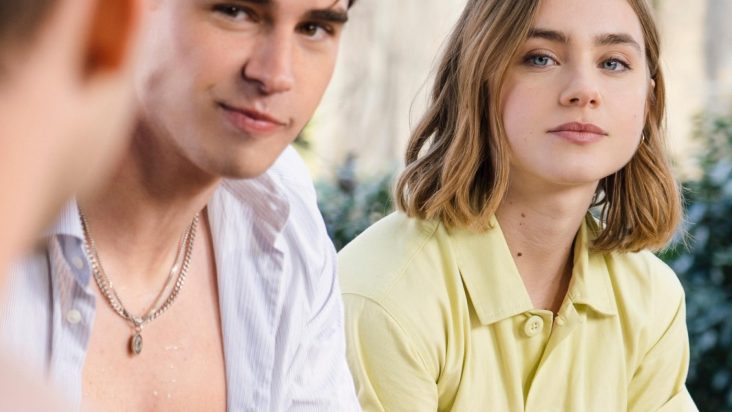 You can now watch the Spanish teen film based on the 2016 Wattpad novel of the same name by author Ariana Godoy, having premiered on Netflix on Friday, February 4 2022 at midnight PT.

On Thursday, Feb 3, Netflix made a Twitter post concerning the movie that reads, “Through My Window stars Julio Peña and Clara Galle read one of Ares and Raquel’s most iconic scenes from A Través de mi Ventana.”

Through My Window stars Julio Peña and Clara Galle read one of Ares and Raquel’s most iconic scenes from A Través de mi Ventana pic.twitter.com/tpupeUsCFM

Synopsis of the Film

Through My Window follows a young lady called Raquel who is obsessed with the hunky guy next door called Ares and secretly stalks him through her window. Ares knows that Raquel usually watches him but doesn’t let her know until she confronts him about a WiFi issue. Soon after, Raquel and Ares find themselves in a cat and mouse game with feelings involved.

Filling up the leading roles are Julio Peña as Ares and Clara Galle as Raquel. Rounding up the cast are Pilar Castro as Rosa Maria, Hugo Arbues as Apolo, Rachel Lascar as Sofia Hidalgo, Eric Masip as Artemis, Natalia Azahara as Daniela, Guillermo Lasheras as Yoshi, Marià Casals as Marco, Lucía de la Puerta as Samy and Emilia Lazo as Claudia.

Through My Window is directed by Marçal Forés and written by Eduard Sola.

The Spanish film already has a 6.9/10 rating on IMDb, and 92% of Google users claim to like it. Needless to say, it has potential, maybe even to get a sequel.

Get the good girl meets bad boy vibes from the movie’s trailer below: 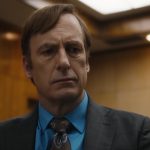 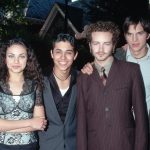