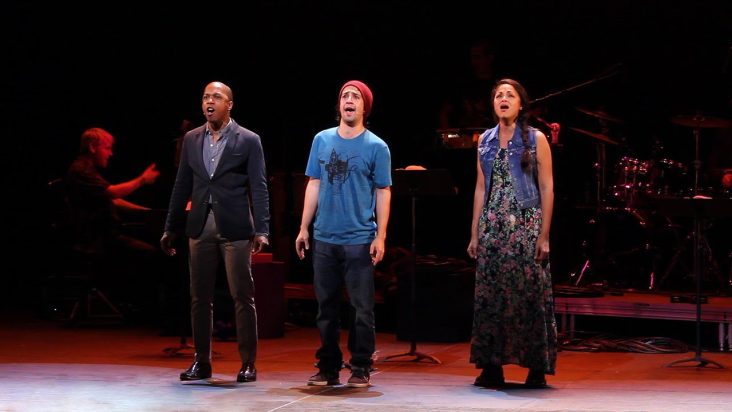 Do you enjoy musicals? Then we think you’ll enjoy Tick, Tick… Boom!, a new Netflix musical film. Lin-Manuel Miranda, the creator of Hamilton and In The Heights, will direct the film, which will feature Andrew Garfield and present an engaging story. Jonathan Larson’s life as an aspiring writer in New York in the early 1990s was the subject of the original Broadway musical, which was an autobiographical retelling.

Netflix have posted this synopsis on their official website:

“Pulitzer Prize and Tony Award winner Lin-Manuel Miranda makes his feature directorial debut with tick, tick…BOOM!, an adaptation of the autobiographical musical by Jonathan Larson, who revolutionized theater as the creator of Rent. The film follows Jon (Academy Award nominee and Tony Award winner Andrew Garfield), a young theater composer who’s waiting tables at a New York City diner in 1990 while writing what he hopes will be the next great American musical. With the clock ticking, Jon is at a crossroads and faces the question everyone must reckon with: What are we meant to do with the time we have?”

Fans of Miranda’s work with Hamilton will recognize the issues covered in the film, as his most famous play focused on a man who felt like time was passing away. Jon may not write as if he’s running out of time, but his great goals are ticking away inside him like a bomb. He’s dead set on accomplishing something spectacular before it’s too late.

Alexandra Shipp (Love, Simon), Robin de Jess (The Boys in the Band), Judith Light (Who’s the Boss?), Bradley Whitford (Get Out), Vanessa Hudgens (High School Musical), and others star in the film, which has a screenplay by Dear Evan Hansen writer Steven Levenson.

Tick, Tick… Boom! has yet to receive an official release date. The film, on the other hand, is set to premiere on Netflix in the fall of 2021. It will also be released in a limited number of theaters.

Will you be watching Netflix’s Tick, Tick… Boom!? Let us know in the comments below! 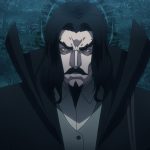 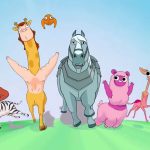