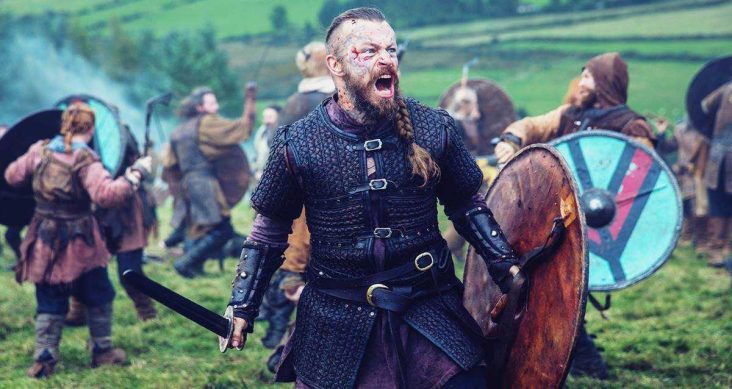 Vikings was one of the most successful shows on the History Channel. It shares a devoted fan base eagerly anticipating the highly anticipated spinoff series Vikings: Valhalla, which will premiere exclusively on Netflix. The exciting, action-packed thriller will be directed by Michael Hirst and MGM productions, with many subscribers anxious to learn as much as they can about the new venture.

Vikings: Valhalla Plot and What We Should Expect

The end of the Viking age looms increasingly closer as the Kingdom of England stands steadfast against its Scandanavian enemies, set over 100 years after the events of Vikings. Following the death of King Edward the Confessor, three lords claim the English crown, drastically altering England’s future. Through the eyes of some of the most famous explorers of the time, the sequel series will be able to discover what has become of the territories previously conquered by Ragnar Lothbrok (later Warcraft and Raised by Wolves star Travis Fimmel) and his progeny.

The Cast and Their Roles

Just this January, Deadline revealed the main cast of the upcoming series and their roles:

Leif Eriksson, a Greenlander raised on the outskirts of the known world, will be played by Sam Corlett (Chilling Adventures of Sabrina). He hails from a close-knit family immersed in pagan traditions. Leif is our introduction into a Viking society in the throes of cataclysmic transformation. He is an intrepid sailor and physically tough.

Freydis Eriksdotter  is played by Frida Gustavsson (The Witcher), who is fiercely pagan, fiery, and stubborn. She is a devout follower of the “ancient gods.” She arrives in Kattegat as an outsider, like her brother Leif, but becomes an inspiration to those who follow the ancient traditions. Frida was one of the cast members who we previously announced.

Harald Sigurdsson will be played by Leo Suter (The Liberator). Harald is one of the last Viking berserkers, having been born into Viking aristocracy. He is charismatic, ambitious, and gorgeous, and he has the ability to unify both Odinists and Christians.

King Canute is played by Bradley Freegard (Keeping Faith). Denmark’s monarch–a Viking commander who is clever, astute, and brutal. Closes the distance between himself and his friends and adversaries. His aspirations will shape the path of history in the eleventh century, making him a pivotal character in the Viking era.

Olaf Haraldson is played by Johannes Haukur Jóhannesson (Cursed). Harald’s older half-brother is Olaf. He is a severe and cruel Viking who is physically large and ambitious. Olaf is a Christian who believes in the Bible’s “Old Testament.”

Emma of Normandy is played by Laura Berlin (Breaking Even). Emma of Normandy is a young woman from the Norman court with Viking blood. Politically smart and one of Europe’s wealthiest women Rollo from the original Vikings series is most likely her ancestor.

Earl Godwin is played by David Oakes (The Borgias). The survivor of all survivors. The King of England’s chief advisor. His crafty skills get him far, despite the fact that he was born on the political periphery. David is one of several cast members who have been disclosed in recent months.

Jarl Haakon will be played by Caroline Henderson (Christmas Star). Haakon, a skilled warrior and tolerant leader, has a firm grip on Kattegat. Despite being a Pagan, she has managed to preserve Kattegat a city open to people of all religions throughout a difficult period. Freydis will be drawn to her wisdom, and she will become a formidable mentor to her.

Queen Ælfgifu is played by Pollyanna McIntosh (The Walking Dead). Queen Ælfgifu of Denmark is calculating and ambitious, and she has a stake in the political power battles in Northern Europe. As she promotes the interests of her Mercian homeland and strives to assert herself in Canute’s expanding power structure, she employs her charm and guile to great success.

Jarl Kåre, played by Asbjorn Krogh Nissen (Bron), is a danger to the traditional pagan customs.

The end of Vikings in History Channel had fans wanting for more. This is why many viewers are anticipating Vikings: Valhalla on Netflix. Worry no more, because between June 7th and June 11th, it will be publicly unveiled as part of Netflix’s Geek Week! 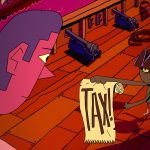