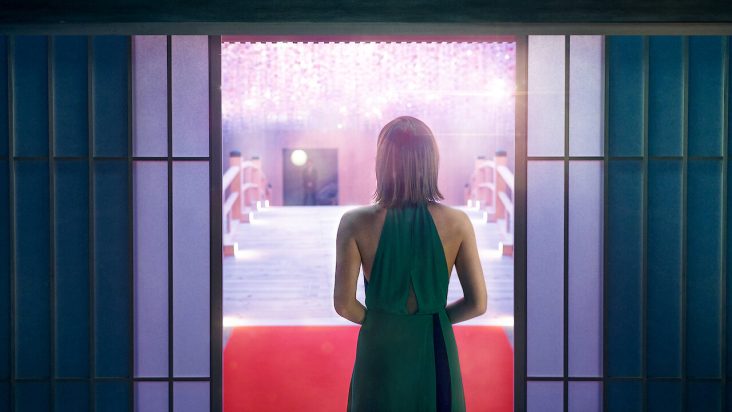 Get ready all you lovebirds and hopeless romantics for Netflix’s new dating reality series Love is Blind: Japan. On January 24, the streaming platform launched the show’s trailer, featuring Japanese singles interacting behind the curtains before meeting in person to see whether their attraction for each other will lead them to the altar. Watch the video below:

What is Love is Blind: Japan About?

The Japanese love series follows a similar plot to its counterpart show in the U.S. Single men and women hope to find love through social experimentation involving faceless communication. It serves to prove that two people can be compatible without looks being involved.

The couples finally meet after deciding on getting engaged or passing. The singles mingle with each other in an undistracted setting, and when back in the outside world, they take their relationship to the next level by planning their matrimonial ceremony. It’s better if they can quickly turn their emotional connection into undisputed love before walking down the aisle.

Get to see who misses and who catches their soulmate as the series premieres on February 8.

The show’s hosts are Takashi Fujii and Yuka Itaya.

Chris Coelen, the show’s producer, told Entertainment Weekly that the casting department considered participants who felt genuinely interested in establishing such an unconventional type of commitment. The crew also selected candidates from specific locations where they would be in close range, making it easier to form a lasting connection rather than struggling to make it work long-distance.

How Many Episodes Does The Reality Show Have?

Love is Blind: Japan has a total of 11 episodes divided into three parts. The first 5 episodes will premiere on February 8, episodes 6 to 9 will follow on February 15 and then episodes 10 and 11 on February 22. 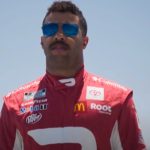 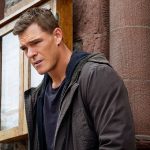