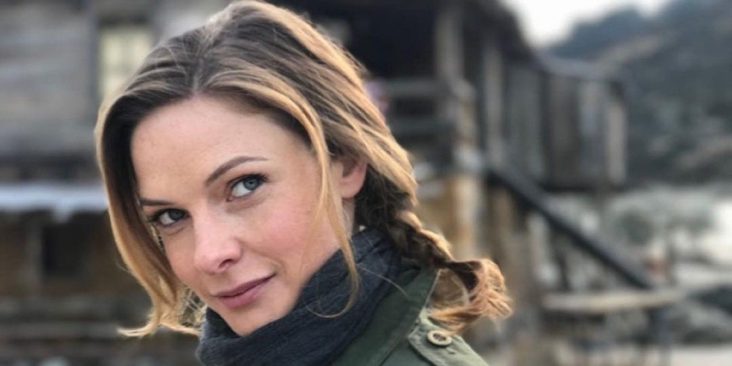 Oh, “wool”! Clearly not a word that represents bad omen or toxic plots at all! Or maybe that’s what you think. Apple TV+ and Mission: Impossible‘s star Rebecca Ferguson have other plans. Wool, a post-apocalyptic drama series, is based on Hugh Howey’s trilogy of novels. Besides that, here’s everything you need to know about the upcoming Apple TV+ series!

What is Wool all about?

Set in the distant and toxic future, the series follows a group of people that live in a massive multiple-layered silo deep underground. According to the synopsis, in that society, men and women live within rules and regulations that they believe are meant to safeguard them from the outside. In the series, Ferguson stars as Juliette, an independent and hardworking engineer. In the story of the first book, Juliette becomes the head of law enforcement for the silo. However, during her time at work, she uncovers a conspiracy she should’ve just left forgotten.

During an interview in 2013, Howey emphasized that Wool is about living in fear. It’s about knowing how to live your life––whether naïve or not. According to him, he’d rather be naïve and receive punishment than live in fear knowing that something’s bigger locking you out from what the true meaning of life is. It’s a hard decision for most and it does spark conversation and debate, but it’s an important one to tackle nonetheless.

I need to make a "how it started, how it's going" with this. https://t.co/MBIFH8Yo8W

In another interview, Howey talked about the audience of his books––some of which aren’t even fans of the sci-fi genre. To be honest, it is quite an acquired taste. Surprisingly enough, fans of Wool don’t recognize themselves as readers of science fiction. According to him, he received e-mails and reviews about people who don’t usually read the genre, but because of his novels, it all works out in the end. For any writer, it’s an accomplishment to bring new audiences to the field, especially to a genre you’ve worked with for all these years. More importantly, it removes the stigma that sci-fi is just another weird genre to work with and enjoy.

Who are attached to the series?

Band of Brothers‘ very own Emmy-nominated Graham Yost has been tapped to adapt the series and The Imitation Game‘s Oscar-nominated Morten Tyldum, on the other hand, is set to direct. Yost and Tyldum round out the list of executive producers alongside Ferguson, Howey, Remi Aubuchon, Nina Jack, and Ingrid Escajeda.

When is the release date of Wool on Apple TV+?

Well, if you’re excited about this project, then you’ll have to be excited for a little longer. As of May 2021, there haven’t been as many updates outside of the acquisition of Rebecca Ferguson and the series itself. Considering it’s a big series, however, we’re banking on a solid spree of updates once everything is settled. 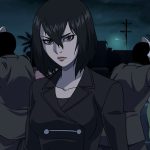 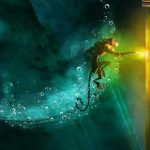