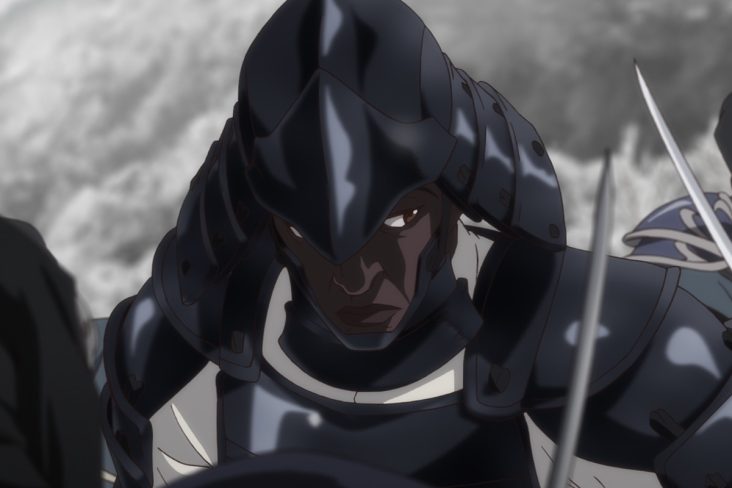 Gosh, I love anime. There’s just something so reminiscent when you’re watching 2D animation that makes you bawl your eyes out crying––just like any content from the Eastern side of the world. From the storylines to the animations, animes have made it so hard to live without them. Luckily, Netflix has a wide catalog of them––even throwing in some Originals in the mix––and they’re piling it on as the years go by.

This year, we’ve seen the rise of Attack on Titan––and for very good reason. It’s an amazing anime. However, there are more animes on the streaming giant than you’d expect. At this very moment, there’s something the streamer wants you to look forward to––and that’s the release of Yasuke.

Yasuke is the newest anime coming to Netflix. Recently, the streamer released a few bits of images from the upcoming series. Of course, alongside these photos are everything else you need to know about the anime.

What is Yasuke all about?

Within the realms of our reality, Yasukewas the first African to become a samurai warrior. Despite Yasuke being a real person, the story of the anime is rooted in the idea of an alternate version of feudal Japan. The anime will be following the story of Yasuke as he’s taken back by the horrors of his samurai past in an effort to protect a mysterious girl from evil beings.

Who are attached to Yasuke?

To bring the story to life, the equation doesn’t only involve Netflix, of course. The minds behind the anime are forces to be reckoned with. With the absolute genius of Black Dynamite and The Boondocks‘ LeSean Thomas, the series was given life alongside animations from MAPPA––the anime studio responsible for Crunchyroll’s Anime of the Year, Jujutsu Kaisen. Thomas had words to say in a statement regarding the upcoming anime series:

“There is a serendipitous nature about this project, how an African-American man goes to Japan to live and work amongst the very best in Japanese anime to create an anime about an African who goes to Japan to live amongst the Japanese elite and become a warrior. Part of me deep down feels I was meant to create this adventure series with MAPPA, Flying Lotus, LaKeith & the rest of this talented team.

Yasuke is a fascinating, mysterious figure in Japanese history that’s drawn a growing interest in today’s media over the decades. I first learned of Yasuke’s role in Japanese history over a decade or so. The children’s book, Kuro-suke by Kurusu Yoshio, featured images that piqued my curiosity. To eventually learn that he wasn’t just a fictional character, but a real person, was exciting material for an adventure story.

I’m so excited for both longtime fans and newcomers to enjoy our reimagined take on this historical figure.“

The show also boasts of director Lupid the Third: The Woman Called Fujiko Mine‘s Takeshi Koike with Get Out‘s LaKeith Stanfield who will be voicing Yasuke.  The music, on the other hand, will be brought to us by musician and producer Flying Lotus. As you can see, the anime boasts of talents across the globe––not something you see from an anime every day. Either way, it’s getting more and more interesting as we’re closing in on the release date.

When is the release date and how many episodes will there be for Yasuke on Netflix?

Speaking of the release date, Yasuke will be premiering on the 29th of April, 2021 with all six episodes. This is truly something to look forward to. If I were you, this isn’t something you’d want to miss––given the star-studded team behind it. 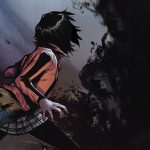 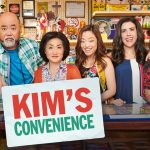