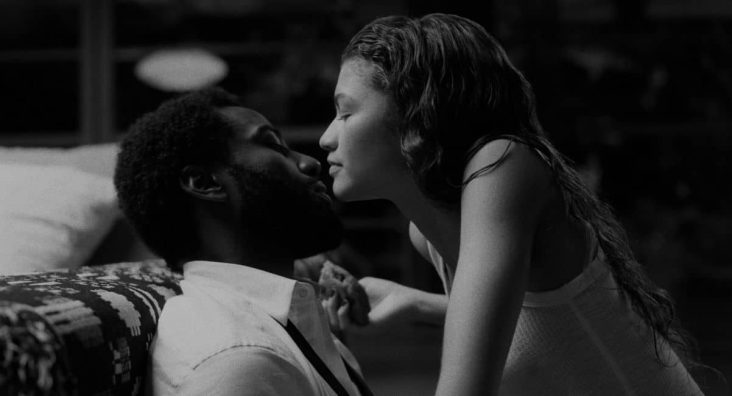 Follow @strongblacklead @NetflixFilm & @netflixqueue for the latest on this film — and more pic.twitter.com/VbliMMExf2

The streaming giant, buying the film for $30 million during the Toronto International Film Festival in September, will also be leading a planned Academy Awards campaign for the black-and-white film.

Malcolm & Marie centers around filmmaker (Washington) and his girlfriend (Zendaya) as they come back home from a movie premiere, talking about past relationships and experiences.

During the filming of the movie in Carmel, California, the production team and the rest of the crew made an effort to follow COVID-19 safety protocols, as they should, so as to gain positively from the unions of Hollywood.

Levinson is very well known for creating HBO’s Euphoria. Having him write the script, produce, and direct Malcolm & Marie talks about the talent he possesses. Alongside Levinson are his stars in Zendaya and Washington as executive producers with Kid Cudi and Yariv Milchan. This isn’t Levinson and Zendaya’s first day on the job, however, as they’ve already worked on Euphoria together and have won Zendaya the Emmy for Best Lead Actress in a Drama this year.

“I am so grateful to this cast and crew, many of whom are my ‘Euphoria’ family, for coming together during such uncertain times. We felt privileged to be able to make this film together and we did so with a lot of love. We are all thrilled that it has ended up with Netflix which is unparalleled in allowing filmmakers the freedom to tell their stories that reach audiences all over the world,” Sam Levinson said. 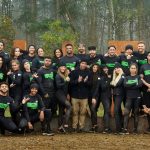