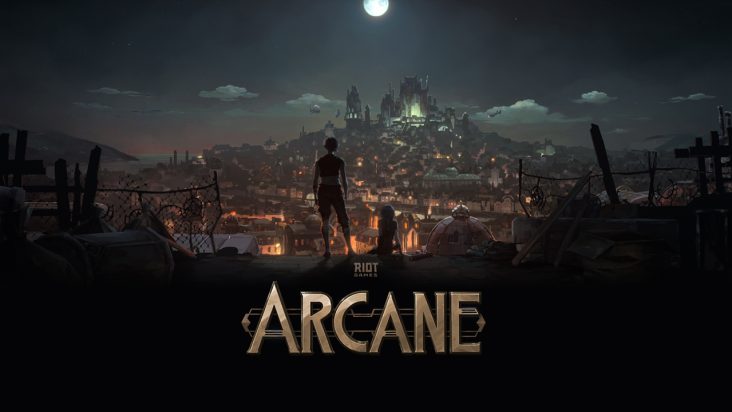 Look who’s coming to the party! If it isn’t you, Mr. League of Legends. Guess they’re coming for their mortal enemies in DOTA on Netflix as they make their television debut with Arcane in late 2021.

What is Arcane all about?

The animated series comes from the original curators of the game itself, League of Legends (LoL, I’m not laughing at you), Riot Games. The series is set in Piltover, a utopian region, and Zaun, a large undercity district. It follows two famous League champions and a power that can, and will, break them apart.

The world of @LeagueofLegends is coming to Netflix.
Arcane drops this Fall. pic.twitter.com/7DJgqHpODM

Arcane marks the first time Riot Games will take part in this side of entertainment––more so on behalf of the League of Legends franchise. The game has been played all over the world and some consider it, arguably, the best MOBA game out there.

According to Dominique Bazay, Director of Original Animation for Netflix, the game has created a global impact and a solid foundation of supporters. For the game to have a home on Netflix, it’s thrilling for both the streaming giant and the League of Legends franchise. Hopefully, Riot Games proves to the fans that League isn’t just a game of its own––but it can stand on two feet as an anime series.

Shauna Spenley, Riot Game’s Global President of Entertainment, said that Arcane was made to serve as a “love letter” to their players and fans. For them, this is more of a fan service than anything else. For a game with such deep lore, just like DOTA, fans have been asking for either a cinematic adaptation or a series to highlight the stories of the champions and the world of League of Legends. Spenley also emphasized sharing the same goal with the streaming giant: to deliver the best content to their fans around the world through Arcane.

Who are attached to Arcane?

Alongside companies like Netflix and Riot Games and people like Bazay and Spenley, the series will be developed and produced alongside Fortiche Productions. If you didn’t know Fortiche Productions is responsible for beautifully curated 3D animated projects like Get Jinxed, Ekkos Seconds, and K/DA – POP/STARS. If there was any production company fit for the task, no doubt Fortiche would be a part of the list.

The series is developed and produced by Riot Games in partnership with Fortiche Productions. Through Riot Games’ deal with Tencent, Arcane will also premiere on Tencent Video in China.

Is there a trailer for Arcane?

Yes, sir! And it’s as beautiful as ever! Watch it below! 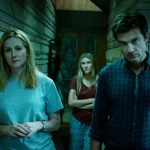