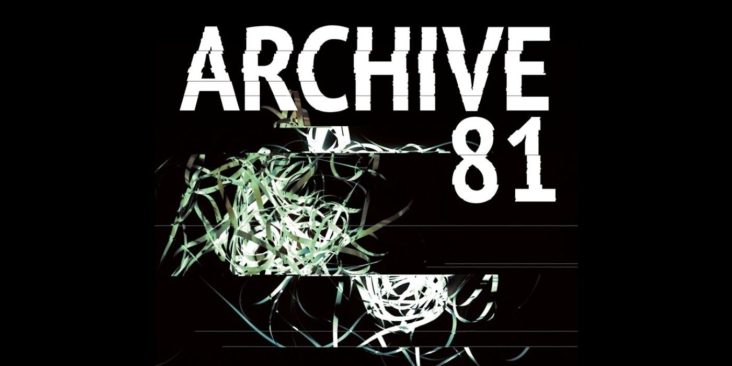 Archive 81 sounds creepy in itself. It’s a name I wouldn’t want to see labeled on one of the doors of any establishment. True enough, Archive 81 is an upcoming horror series in the care of Netflix’s development and is loosely based on the podcast of the same name. Serving as the showrunner will be The Boys‘ and The Vampire Diaries‘ Rebecca Sonnenshine alongside Aquaman‘s James Wan to executive produce. They will be joined by Atomic Monster Productions to, well, produce.

Rebecca Thomas, Stranger Things director, was also tapped to direct four episodes of the series, including the pilot, and will also be serving as an executive producer. Thomas will have her hands full as she is also set to direct the upcoming live-action adaptation of Disney’s The Little Mermaid. Such contrasting genres, but I believe it is no problem for the talented director. Paul Harris Boardman developed the original script and will also be executive producing while Marc Sollinger and Daniel Powell, the creators of the podcast, will be producing the newest Netflix series. Showrunner Rebecca Sonnenshine shared her thoughs about Archive 81, saying:

“With Archive 81, we’re hoping to give the supernatural horror genre a new twist — while keeping a dark, deeply emotional romance as its core. I’m excited to take Netflix viewers on a terrifying and visually thrilling adventure.”

What is Archive 81 about?

Aforementioned, the series has been stated to be loosely based on the horror podcast series of the same name. You don’t see podcasts being turned into live-action adaptations every day, so this is a chance of a lifetime. As reported by The Hollywood Reporter, the plot of Archive 81 revolves around the story of Dan Turner, an archivist who takes an odd job of restoring a collection of damaged videotapes from 1994. Eventually, he finds himself reconstructing the work of filmmaker Melody Pendras and her equally odd job of investigating a mysterious cult. However, Dan gets moved by Melody’s story––convincing himself that he can rescue her from the end she faced more than two decades ago.

Who is cast for Archive 81?

At first, I thought Archive 81 would be Netflix’s chance to discover rookie, undiscovered talents of the world. However, they really got into business––casting The Get Down‘s Mamadou Athie and Altered Carbon‘s Dina Shibabi, two leads the business should be watching out for. Athie will be playing the role of Dan Turner, the archivist, while Shibabi will be playing Melody Pendras, the documentary filmmaker.

How many episodes will Archive 81 have?

A true Netflix series, this is. The streaming giant’s Archive 81 will be boasting eight one-hour episodes. The original podcast, which already has three seasons to its name, will hopefully be enough to inspire the series to be renewed and receive more seasons in the future.

How is Archive 81 coming together so far?

Filming for Archive 81 already started back in November 2020 in Pittsburgh, United States. The locations included the sound stage at Marshall Township, North Side Pittsburgh, the Downtown area of the city, and Allegheny County. If things go well and the pandemic stays off-course, then filming is set to end in March 2021.

When will Archive 81 be released on Netflix?

Unfortunately, since the Netflix series is still in its early stages of development, Archive 81 doesn’t have a release date just yet––but rest assured in the fact that if everything goes according to plan, we’ll be seeing it on the platform in late 2021 or early 2022. 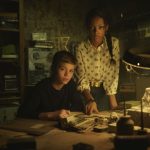