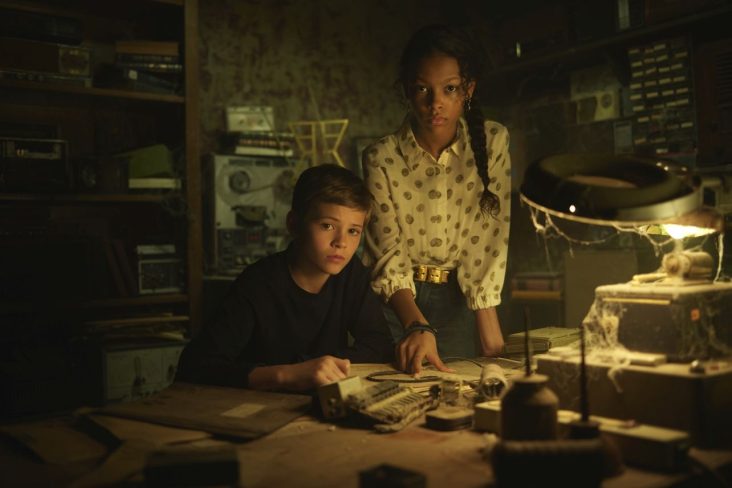 Disney Channel’s new series, Secrets of Sulphur Springs, was once set up to be released at Disney+. Now, it gets a second chance at the streaming platform as the first of its kind in the arrangement for a Disney linear TV series. At this point, you can just sense the collaboration between the platforms as Disney finds itself restructuring for the best.

What is Disney’s Secrets of Sulphur Springs?

On the 15th of January, the exciting time-travel series premiered on Disney Channel alongside three episodes. Every Friday, a new episode is released and we’re now looking at 8 episodes all in all. The season finale of the series is set to happen on the 12th of March, 2021. Set in the fictional town of Sulphur Springs, Louisiana, the series follows a 12-year-old boy, Griffin Campbell, and his thrill-seeking friend, Harper, as they find a secret portal that enables them to travel back in time and reveal mysteries regarding an unsolved town case.

Why has Disney chosen to premiere the series on Disney+?

Following the success of the series when it aired on the linear network, Secrets of Sulphur Springs ranked as the number one series across all basic cable with girls 6 to 11. Not only that, but it also ranked number one in DisneyNOW’s series. Now, since the series has been quite a high-profile case, Disney has decided to run it on Disney+ to which it will be streaming on the 26th of February, 2021, with five episodes.

If the series does its job of increasing reach on Disney’s streaming platform, then there will be no doubt that Secrets of Sulphur Springs will be a Disney+ original for its second season.

Originally, the series was developed solely for Disney Channel. Along the way, it was described to be a mish-mash of Stranger Things and Are You Afraid of the Dark? Eventually, it found itself being pitched to Disney+ and the team liked it––giving it a series order. Once the series came to pre-production, it only took a couple of months before they realized that it wasn’t working but was still going to continue its stint for Dinsey Channel.

Reportedly, a handful of things have changed in Disney+ since then. From an in-house development that works decisively independent to Disney Channels Worldwide President Gary Marsh and his team championing the rally to continue with all productions for Secrets of Sulphur Springs. Talk about a glow-up, am I right?

Who are cast for the Secrets of Sulphur Springs?

The series stars Preston Oliver as the 12-year-old Griffin Campbell alongside his father, Ben, who is cast by Josh Braaten. They are joined by Griffin’s mother, Sarah, who is portrayed by Kelly Frye, alongside two younger siblings in Wyatt and Zoey, played by Landon Gordon and Madeleine McGraw, respectively. At school, he meets Harper, a thrill-driven classmate played by Kyliegh Curran as they find out the mystery of a hotel haunted by the ghost of Savannah, played by Elle Graham.

Secrets of Sulphur Springs is from Trace Thomson, the creator, writer, and executive producer of the series. Charles Pratt Jr. joins her as the executive producer while Gwave Productions have been producing the series. Take a look at the trailer and tell me how it doesn’t look like if Stranger Things and Are You Afraid of the Dark? had a child.

There are so many sci-fi series around this block of the internet and deciding to work against Netflix’s Stranger Things is a task very hard to pull off. However, knowing how Disney treats their projects––only with care––the upside is yet to deplete. Here’s to hoping the series proves its worth to Disney! 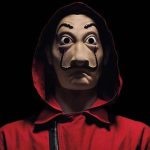 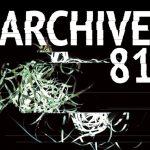