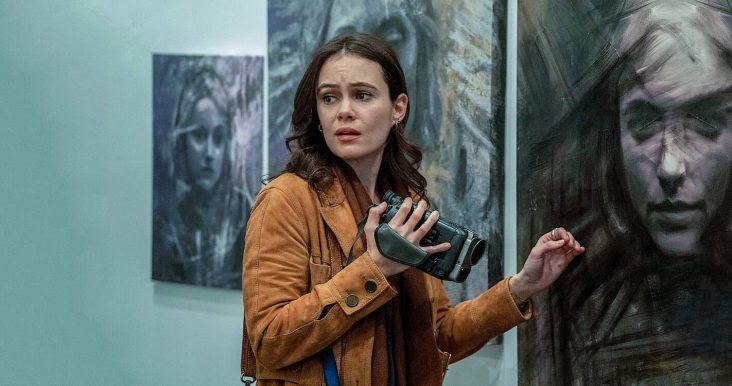 Archive 81 is classic Netflix thriller fluff beneath all of its moody terror and discovered footage. This month, it’s one of the streaming platform’s hit shows! In an interview with Variety, showrunner Rebecca Sonnenshine discusses the potential for a second season after the eight-episode series ended with a twist of a finale that left possibility for a second season.

In the series, Dan Turner (Mamoudou Athie) entered The Otherworld, which was ruled by the Kaelego, to save Melody Pendras (Dina Shihabi). Dan was thrown back in time to 1994 New York City, while Melody was taken by cult leader Samuel through the present-day door (Evan Jonigkeit).

By the end of the season, Archive 81 has answered a lot of its core mysteries (something not all mystery box shows are willing to do). But if you thought the series was heading for a neat conclusion, you’re in for a surprise. Rebecca Sonnenshine, the showrunner, has stated that she purposefully kept some energy in the tank for a second season. While the program has yet to be renewed for a second season by Netflix, here’s what Sonnenshine has to say about two of the most pressing mysteries that could be resolved in a new chapter.

“I sincerely hope so, but I have no idea.” “However, I sincerely hope so,” she told Entertainment Weekly. “It was always supposed to continue on.” “Season 2 is always on our minds.” In fact, they began conceptualizing about Season 2 as soon as they finished working on Season 1. “We literally started an email exchange about ideas for Season 2 as soon as we wrapped our room,” she told Variety. “So we’ve been accumulating and then actually getting down and thinking about what might happen in Season 2 throughout production and post.”

So, if we’re lucky enough to receive a Season 2, we’re ready to go. There should be more interesting stories to add in the lore! 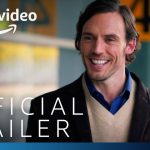