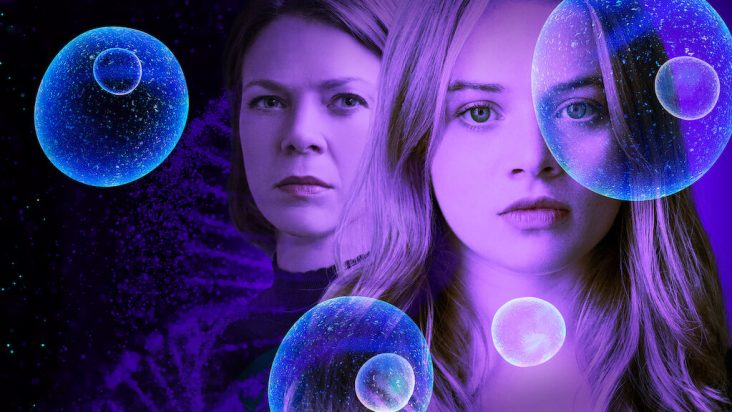 Thank goodness, it’s come back to life. Netflix has just surprised its fans with the release date announcement of one of their most-anticipated series on the platform. On Instagram, through the official account of Biohackers, Netflix has announced the premiere date of the second season of the series! And you thought Mondays aren’t good for the soul?

What is Biohackers all about?

Mia Akerlund (Luna Wedler) is a medical student at the University of Freiburg. There, she meets Jasper and Niklas, an interesting biology student and an unusual roommate, respectively. Mia is fascinated by biohacking and through that, she gets involved in the world of illegal genetic experimentation.

When will Biohackers Season 2 be released on Netflix?

After months and months––and even more months, Netflix and the series have finally come to a conclusion. With fans all over the world creating wild theories and suggestions to the story, the streaming giant has announced that the German series will be coming back on the 9th of July, 2021.

Who are involved in Biohackers Season 2?

Well, aren’t we all just glad that the band’s back to together? The cast includes, of course:

In additiong to that, Thomas Kretschmann from Captin America and Avengers will also be joining the newest season.

What will happen in Biohackers Season 2?

What a great question. To summarize things up, and spoilers alert, the first season ended with Mia blaming her professor for her brother’s death and find herself invested in the one of the most dangerous parts of the world: illegal gene experiments.

Netflix, just like the good neighbor it is, has given us a couple of principal pictures to work with for the second season of Biohackers. After loyal fans of the show finished the first season, it seemed inevitable for them to crave for more––crave for the second season. That damn cliffhanger, I tell you.

No clear storylines yet, but we’re still looking forward to what Biohackers Season 2 has in store for us. In any case, the series has proven time and time again that they deserve spot in Netflix’s libraries. Though it doesn’t really get the attention it deserves compared to other international releases, will the second season be the gateway to its breakthrough? 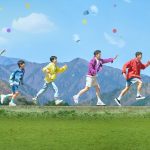 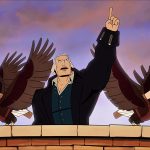