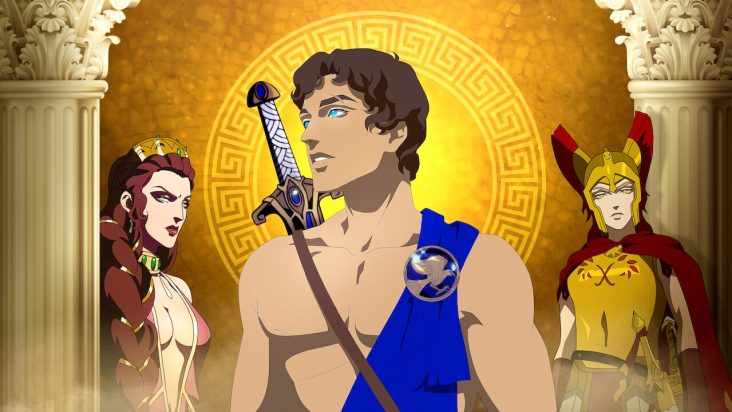 Netflix has been spot-on with their animes for the past couple of Originals and acquisitions, that’s for sure. One of the animes they’ve put all their bets on is Blood of Zeus, and boy did it pay off. Considering that we’re talking about Zeus and the gods, we’re here to thank the Netflix gods for such an anime––thanked them so much that two more seasons of the anime are coming to the streaming giant.

Created by Charley and Vlas Parlapanides, Blood of Zeus is a Netflix Original consisting of eight episodes. The anime series is based on Greek mythology––telling the story of an illegitimate son of Zeus who is tasked to save heaven and earth.

Powerhouse Animation Studios spearhead the production of the anime. Clearly, they’re more than welcome to work alongside the Parlapanides’ considering their work for Seis Manos and Castlevania.

The Fates have news! Heron's adventures will continue in season 2 of Blood of Zeus. @powerhouseanim pic.twitter.com/RJXvhIJJkr

Thankfully, Netflix has renewed the anime for a second and third season! That didn’t take long, did it? For a series that only got beat by The Queen’s Gambit and The Haunting of Bly Manor in weekly rankings, this should be no surprise.

As for its release date, however, there’s still a lot to take into consideration. News of the Blood of Zeus came way back in March 2019 and it dropped on the 27th of October the next year.

If anything, we’re in for the same waiting time unless Netflix has already begun work on the second season of the anime. If not, we’re looking at a 2022 release, at the earliest. 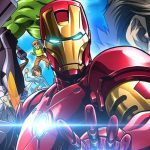 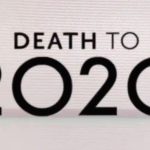