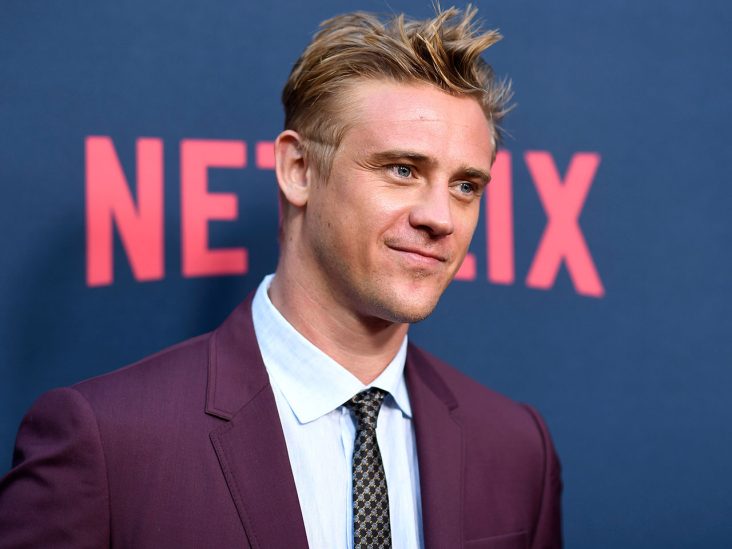 It’s been a while since Netflix decided to give one of its highly anticipated adaptations news for people to read. After revealing the full cast of the dark fantasy series, we got to know that Boyd Holbrook is set to play The Corinthian––an escaped nightmare “who wishes to taste all that the world has in store”––for Neil Gaiman’s masterpiece in The Sandman.

THE SANDMAN – a new dark fantasy Netflix series based on the comic book series created for DC by Neil Gaiman. Starring: all of these great people… pic.twitter.com/h9CamoNjl2

In an interview with Collider‘s Steve Weintraub for his film, Eight for Silver, during the 2021 Sundance Film Festival, the actor was pretty bleak on the information. However, it was understandable considering it’s such a big on-going project that everyone’s been talking about. He did reveal that they started filming in December and are getting production done in London.

“We’re doin The Sandman. We’re shooting it out in London. I play The Corinthian, which is one of the coolest things that’s happened in awhile to me… It’s like one of the best comic books that hasn’t been made [into a film or TV show],” he said.

When he was asked about how exactly he was cast in the anticipated series, Holbrook stated how intense the auditions were––also stating that he first auditioned during the earlier parts of 2020 and only got the confirmation around September.

“It was a long process… I read the script and they were really adamant about everyone auditioning, so I went in – it must have been like a year ago, probably – and then I didn’t hear anything until probably like September or something like that. Anyways it was a long process, and the conversation just started and they wanted to tape again and they wanted me to meet with Neil which I was really interested in doing and talking about just how the show was going to be done,” he continued. 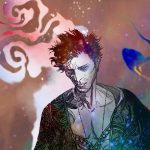