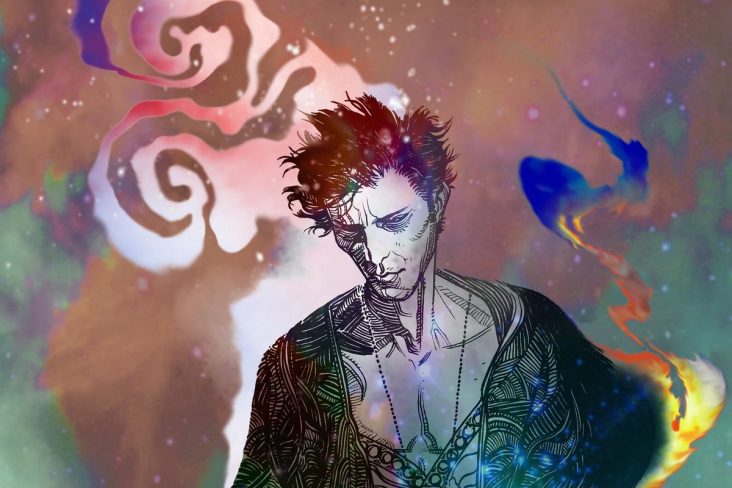 Lucifans and The Sandman fans, hear ye, hear ye! Neil Gaiman has confirmed that the upcoming series will NOT be connected to the fantasy series, Lucifer.

Lucifer, which stars the handsome Tom Ellis for the titular role, has been a solid Netflix property since the fourth season of the series. Considering that the new Sandman series also boasts of the same character, there have been suggestions and speculations that the two might just be linked.

However, those speculations have been shut down ever since the announcement of the real stars of the show––and it shows Game of Thrones‘ Gwendoline Christie starring as Lucifer in The Sandman series. Gaiman, on the other hand, explained to the Twitter world that it wouldn’t be possible for the two shows to share a universe.

You can't get from the Lucifer TV series to Sandman #3 or even Season of Mists. And we haven't yet announced the casting of Constantine. (That article is just confusing the TV version with the @audible_com version.) https://t.co/5UwyhnljHa

“You can’t get from the Lucifer TV series to Sandman #3 or even Season of Mists,” he replied to a user from Twitter.

Isn't it just? (And then we just have to wait until the finals of the Lucifer-Off, to see if she or Tom walk away…)

Gaiman’s jokes are funny but scary at the same time. When a user told Gaiman about how wonderful a choice Christie was for Lucifer, he replied: “We just have to wait until the finals of the Lucifer-Off, to see if she or Tom [Ellis] walk away…”

The Sandman series is based on Gaiman’s comic and the Season of Mists will be the foundation of the TV series. The series will be telling the story of Dream of the Endless, a supernatural being who rules over the world of dreams. Alongside Gwendoline Christie, the cast also boasts of stars such as Tom Sturridge, Boyd Holbrook, Charles Dance, Asim Chaudhry, and Sanjeev Bhaskar. 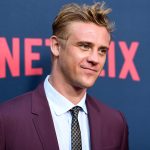