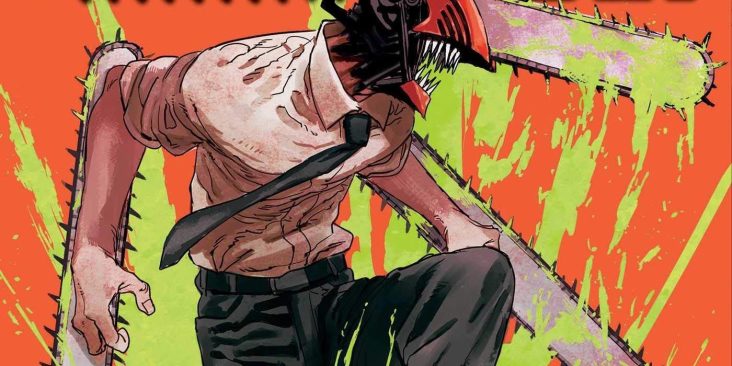 From being a Shonen Jump hit to an animated series, Chainsaw Man truly is worth looking forward to. Recently, fans are on the lookout for the first season of the Chainsaw Man anime. Both manga and anime fans were undeniably hyped because of the gory action-packed teaser trailer released by MAPPA animation studio last June 27 which garnered a whopping 10 million views on YouTube in just 3 months.

Rumors, Updates, and What we already know

The anime series follows the story of Denji, a teenage devil hunter that works for Yakuza to pay off his father’s debts. During a tragic incident, he fused with his demon dog Pochita to save his life and is subsequently recruited by the Public Safety Devil Hunters. The gore and the action in which the manga is known were already present in the trailer, which makes the anime as promising as expectations from the manga were already high.

Although no official announcement of the release date yet, it is expected a late 2021 release since the trailer is already out. The dark, violent, and good storyline combination of the manga made it so popular that it got to be finally animated after its release in 2018. There were also reports that Netflix or Crunchyroll will be hosting the series but still no confirmation yet on to whom will gain the streaming rights.

Studio Ghibli officially tweeted a shout-out on the manga and fans are going crazy as it’s rare for animation studios to comment on work outside of theirs. It’s been confirmed that Ryu Nakayama will direct the anime and he is also known to direct some episodes of Jujutsu Kaisen. If proven to be a successful anime hit there might also be a second season since part 2 of the manga series will be released soon, so there are lots of materials for the anime to cover.

The much-awaited series has already satisfied many fans upon the release of the official trailer. Therefore, it is safe to assume that the anime will live up to expectations. What about your thoughts on the potential of this anime? Can studio MAPPA produce other blockbuster hits like Jujutsu Kaisen and Attack on Titan? Share us your thoughts and expectations down below!