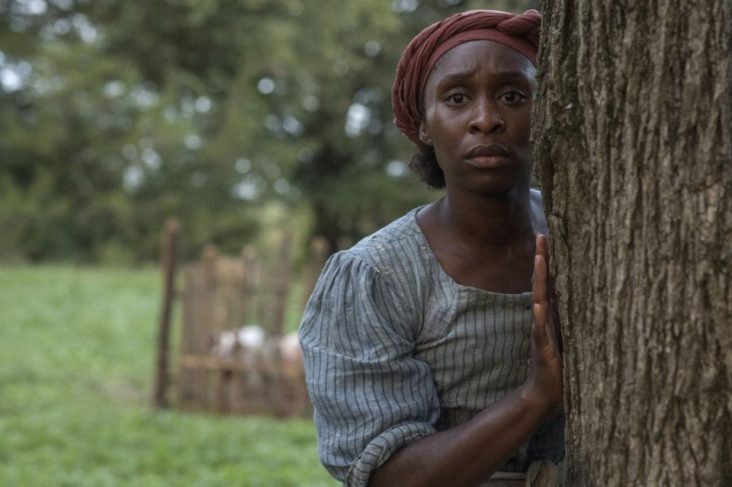 Cynthia Erivo and Matt Jackson to produce the upcoming Netflix sci-fi feature "Blink Speed." The film chronicles the journey of a young woman plagued by a rare and mysterious savant ability that may be the key to unlocking the truth behind her fractured memory and past. pic.twitter.com/Un668He01D

She will also produce the film, working alongside Matt Jackson, who also produced Molly’s Game and The Trial of the Chicago.

The movie will be filmed by Jackson Pictures, whose executive producer will be Joanne Lee. Joining the crew is Eric Brown, who will write the movie’s script and the short story it will be based on. You might know him for his work in High Horse and Queen B*tch.

Here’s What We Know About The Film’s Storyline

Erivo will star as a young lady who is cursed by a unique intellectual ability after coming close to death. Her newly acquired ability may be the key to discovering the truth behind her oblique memory and past.

Erivo has made a name for herself these past years. Her Tony Award for her exceptional performance in The Color Purple made her a theatre star.

She is now one of the most sought-after actresses for the big screen and is slated to feature in the Disney remake of Pinocchio with Tom Hanks and Luther alongside Idris Elba.

Besides that, she is set to appear in Roar, an anthology series by Apple and star as Elphaba in the upcoming film adaptation, Wicked by Jon Wu, which was a hit Broadway musical. Simply put, this actress and singer’s schedule is pretty packed.

In 2019, Erivo was an Oscar nominee for the best female lead in Harriet and was also nominated for an Emmy for her iconic role as Aretha Franklin in Genius. And she’s just warming up!
We hope her hard work and determination in her upcoming projects earn her an award in the near future.