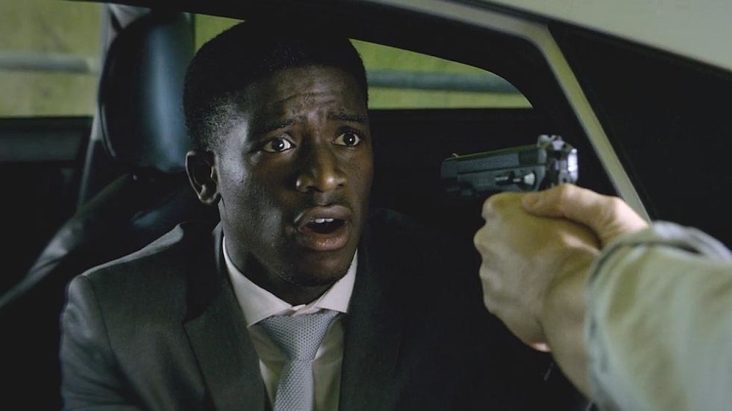 Star of Netflix’s newest action and sci-fi film Outside the Wire, Damson Idris, spoke about his sudden love for sci-fi after multiple occasions of acting for the streaming giant. Though the sci-fi film was one of his latest and most banging projects, it wasn’t his first with Netflix as he also starred in an episode of Black Mirror in 2019.

Did you know Anthony Mackie was a rapper back in the day? Or that Damson Idris' dream role would be to play Frank Lucas in American Gangster? I could honestly listen to these two talk for hours 🤩 #OutsideTheWire pic.twitter.com/dWoY9onVRq

In “Smithereens,” the title of the Black Mirror episode, he played social media company intern Jaden. Looper went on an interview with Idris about what it meant to him to be a part of Black Mirror and how starring in it started his interest in the sci-fi genre.

“I knew eventually one day I’d be given the opportunity to be in Black Mirror if I just worked hard enough,” he says. “I remember the first time I auditioned for Black Mirror was years ago and it was for ‘Men Against Fire.’” That role was eventually given to his friend, Malachi Kirby.

“Later on when they called me to be in it alongside Andrew Scott, it was a fantastic opportunity to show a today present sense of Black Mirror,” Idris explains. “We’re often in the future, but this one was about an Uber driver and relationships with social media. It could happen today.“

It was at that time he realized that the Black Mirror episode would change his professional path and personal favorites––both leaning towards the sci-fi genre.

“[Black Mirror is] where I caught the bug for sci-fi and why I was so excited to be involved with Outside the Wire,” Idris stated. “I’m so excited to do more sci-fi in the future.“

At this point, I don’t even know who isn’t into sci-fi after watching shows like Black Mirror. At the end of the day, we all have a little bit of Damson Idris in our systems––or something like that.

He was asked whether or not he sees himself in the world of sci-fi more often in the future, to which he said: “A hundred percent… As an actor, I like to let the universe bring the roles to me. So whatever speaks to me is [what] I’m going to give my heart and soul to.“ 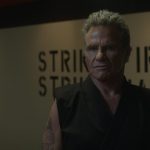 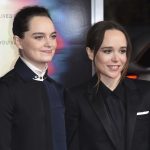