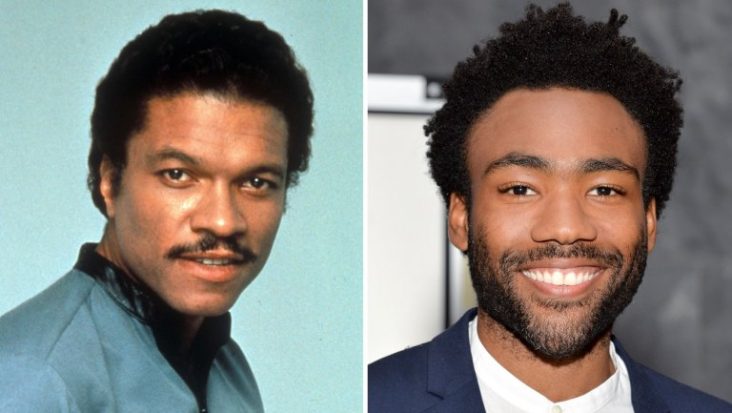 Disney has confirmed that Lando Calrissian, the smooth-talking long time playful adversary of Han Solo, will have a new series coming to Disney+.

Calrissian, part of the old school roster of classic characters we fell in love with in the original Star Wars trilogy, has been brought back to our screens twice in recent years, once by JJ Abrahams in The Rise of Skywalker, and again by Ron Howard in Solo: A Star Wars Story.

In terms of in-universe chronology, the last we saw of Lando was him taking ex-Storm Tropper Jannah under his wing in The Rise of Skywalker, a scene that appeared to dangle the tantalising tease of some kind of follow up story.

Production is in the early stages and with details about the cast and plot thin on the ground, the question on everyone’s lips is ‘which Lando will we see?’ Billy D. Williams as an older Lando, bridging the gap in the character’s story between the events of episodes VI and IX, or Donald Glover’s younger rouge Calrissian.

It’s going to be hard for Disney to cast outside of these two actors. Williams has built a 40 year legacy in the role, spanning one half of the Skywalker saga, and Glover brought his own unique charisma and flair to the character, one of the few parts of the divisive Han Solo film that fans unanimously agree was done right.

For now, we must wait. With so much coming from Disney in the next few years, and production well underway on a number of projects, we can safely assume that Lando will be coming towards the end of the present cycle, currently projected until 2023. 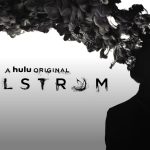 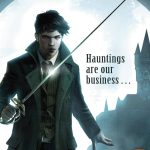