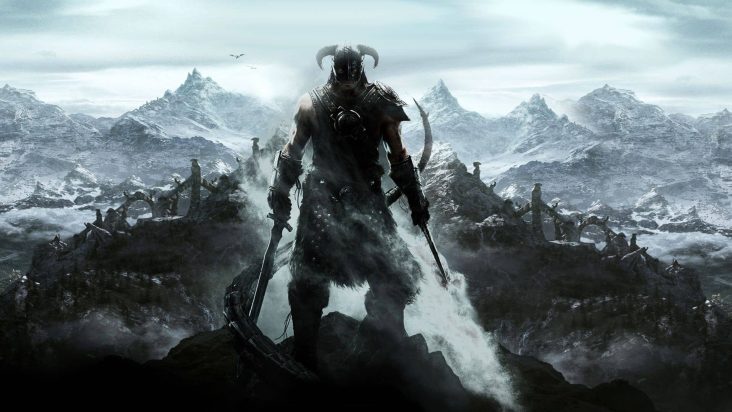 Can you believe it? It’s been nine years since the release of Skyrim, the fifth installment of the Elder Scrolls series. For what it’s worth, the game was so groundbreaking that it redefined the genre in all aspects. So for that, a lot of credit should be given to Bethesda Softworks.

However, fans have really only been waiting for a sixth installment in the franchise. Bethesda, in return, has said that it will not be starting on the next game until they finish on their newest sci-fi game, IP Starfield.

Now, who better to save the day than a company not entirely related to any gaming studio––Netflix. Elder Scroll fans, fear not, as rumors spread across the world that Netflix and Bethesda Softworks are working to re-create a live-action series based on the franchise.

As you can see from the streaming giant’s The Witcher, it is without a doubt that Netflix has the repertoire to bring popular fantasy games to life. With a franchise like the Elder Scrolls in play, it would be a delight for the streaming platform to tell the story of Bethesda’s long-running series and give it the justice it deserves.

The one responsible for the rumors is DanielRPK on Patreon. Neither parties, Bethesda and Netflix, have hinted about the project––but DanielRPK seems adamant and fairly consistent about the rumors.

If the project will be done, then the only source material Netflix has to work with will be the video games. According to the rumors in Patreon, the streaming giant is willing to shell out more than $100 million for each season alongside Bethesda. 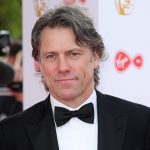 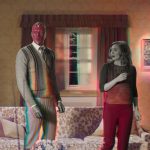