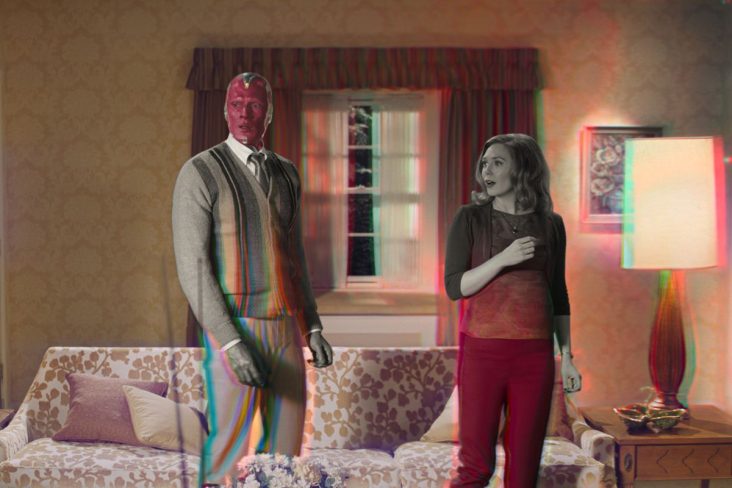 Matt Shakman, the director of WandaVision, says that the launch of Marvel Studios’ Phase 4 on Disney Plus is both a sense of pride and anxiety for him. Since the record-breaking blockbuster hit in Avengers: Endgame in 2019, WandaVision will serve as the first project from the Marvel Cinematic Universe.

“It’s an honour, and it’s terrifying. And it is surreal, like everything else (right now).”

“The fact that we are the first MCU property to come out since Endgame, I never could have fathomed that when we first started working on this project… but it is a wonderful way to start Marvel’s work in the streaming world,” Shakman told SFX Magazine.

According to the previous director of Game of Thrones and Fargo, the upcoming limited Disney Plus series is “a giant love letter to the history of television.”

“(It) is a perfect way for the maker of the biggest blockbusters to come to television,” he continued.

WandaVision also marks the return of our friendly neighbourhood, crime-fighting Scarlett Witch or Wanda Maximoff (Elizabeth Olsen) and mind stone-powered Vision (Paul Bettany). The series is slated to premiere on the 15th of January, 2021.

Alongside both the stars are Kat Dennings who will be reprising her role as Darcy Lewis, assistant to scientist Jane Foster (Natalie Portman) from the Thor movies, and Randall Park who we saw as the FBI agent in Ant-Man and the Wasp, Jimmy Woo.

New to the MCU will be Teyonah Parris who will be playing the adult Monica Rambeau, another Marvel superhero who appeared as the young daughter of Lashana Lynch’s Maria Rambeau, the fighter pilot in Captain Marvel. 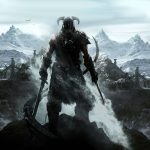 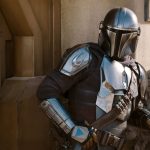