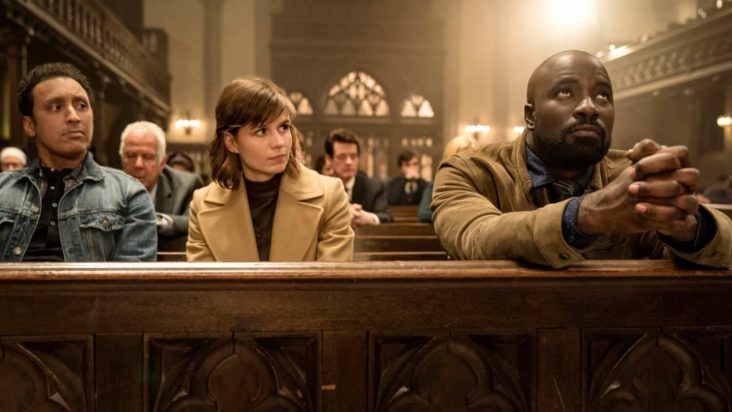 It was only a few days since reports Evil‘s transfer to Paramount+ from CBS and there’s already a new trailer for the second season of the series. It’s a weird series, but one that will reel you into the depths of the supernatural. If you’re still uninterested, maybe the newest trailer of the series can enlighten you about how and why Evil came up to be the delectably creepy ride it is today. Here’s everything you need to know about the supernatural series!

What is Evil all about?

Evil investigates the origin of, to be frank, just evil in itself. Between the dimensions of science and religion, what is the “evil” that exists in the world? The series revolves around forensic psychologist Kristen Bouchard (Katja Herbers) who works alongside soon-to-be Catholic priest David (Mike Colter) and contractor Ben (Aasif Mandvi) to examine just what in the heck happened to the church. Either that or prove that something paranormal is happening within it. During the second season of the series, Kristen finds herself struggling to face her dark side after killing a man, Ben faces his gruesome fears, while David tries his best to stop his temptation. Evil from all sides, that is.

Executive producer Robert King promised just this month that the upcoming episodes will quickly pick up on where the first season of Evil left off. Quite the impressive thing to do after transferring platforms. He believes that “chronology is drama” in the realm of scares––especially when delivering horror stories.

Who are attached to Evil?

Hopefully, none of them are attached to evil, just in the series will do. Alongside Katja Herbers, Mike Colter, and Aasif Mandvi, the cast also stars the likes of:

The series is produced by CBS Studios alongside King Size Productions while Robert King, Michelle King, Liz Glotzer, and Rockne S. O’Bannon serve as the executive producers of the spooky series.

When is the release date of Evil on Paramount+?

Season 2 of Evil premieres at Paramount+ on the 20th of June, 2021 boasting 13 episodes that are set to release every Sunday on the streaming platform.

Is there a trailer for Evil?

The teaser for the newest season reveals the Evil characters in their own vignettes over a very creepy soundtrack. In their own small scenes, you’ll see them fighting their own supernatural battles. Obviously, if the trailer doesn’t run out of good scares and screams, it’s only right to expect even more during the series itself. Either way, treat yourself to some exorcisms, murders, and creepy crawlies in the trailer below!

A handful of unanswered questions lingered after the first season. Will the second season finally give them rest? Or will it add more bickering thoughts to the fans? 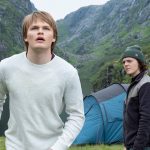 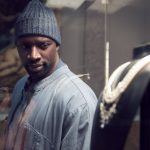