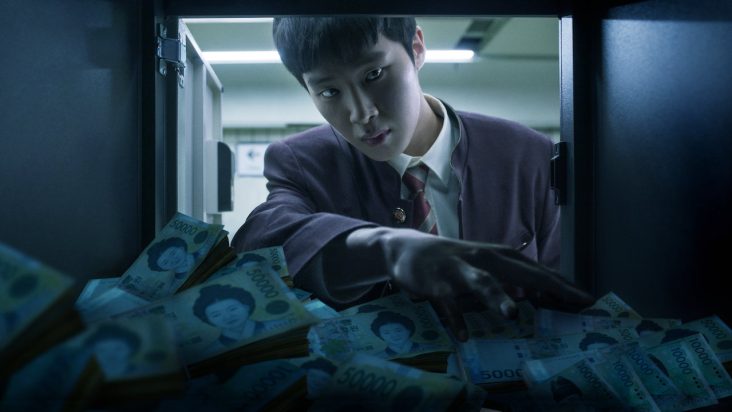 Well, well, well, look what we have here. Netflix is really getting on that Korean bandwagon, isn’t it? Can’t blame them, though, the Eastern side of the world offers a bunch of jampacked series that everyone loves.

Now, the streaming giant will be taking on a new challenge. They’ll be producing the new Korean original series, Glitch, which will be written and produced by the creators of one of the biggest hits in Korea, Extracurricular.

The newest Korean original series will be telling the story of Hong Ji-Hyo who makes an effort to find her missing boyfriend alongside the help of a UFO club. Gin Han-sai, the writer of the series, will be making his return to make audiences and critics alike go back to the edge of their seats after his success with Netflix’s Extracurricular. Back alongside Gin is the same production team he’s worked with for Extracurricular, Studio 329.

What was so interesting about his previous success with the streaming giant was his very out-of-the-box writing style––surprising audiences. Now, he has the chance to do it all over again with Glitch as he writes a more intriguing yet intense story at the same time about members of a UFO club who pursues those who disappear in a mysterious beam of light.

Studio 329 has worked on some of the best shows on the Eastern side of the world. In addition to Extracurricular, they’ve also worked on Full House, Six Flying Dragons, Time Between Dog and Wolf, and Emperor Of The Sea.

Reportedly, the Gin Han-sai and Studio 329 project will be released on the streaming giant in 2022. 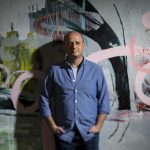 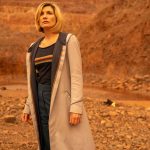