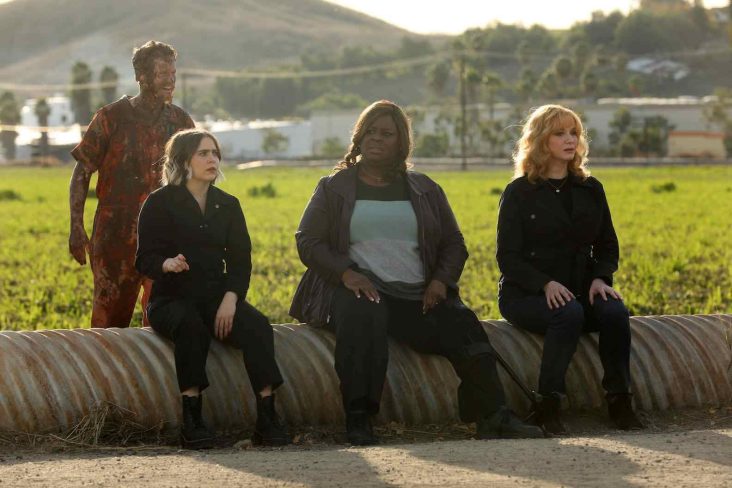 In early 2020, Good Girls arrived on NBC for a third season. However, the series has also transitioned slowly to Netflix around the world in 2020 and 2021. Here’s everything you need to know about the series and how it’s looking alongside the streaming giant.

What is Good Girls all about?

If you’re missing out on the series (which is a grave sin in itself), here’s a little recap for you. Christina Hendricks, Retta, and Mae Whitman are all housewives who got involved in a criminal conspiracy after “getting away” with a supermarket heist. Housewives and heist are the two words I never thought I’d write––but it is Netflix.

In February of 2020, the third season of Good Girls premiered on NBC in the United States and eventually wrapped up after 11 episodes in May 2020. The good news is that the series isn’t ending with season 3 as the show was already renewed for a fourth season after the season finale––a lucky series, if you will. However, despite the early renewal, there are still skepticisms as to when the fourth season will be premiering because of the pandemic––and this isn’t the only thing the pandemic did to the series.

Back in 2018, we are all thankful to Netflix for picking up Good Girls as an international Original. Despite not releasing episodes weekly, its existence is the only thing fans and audiences needed. You can still just wait for the series to conclude and Netflix usually just brings the whole season to the platform. If you’re a weekly watcher, though, then that’s minus a point to the streaming giant.

In July 2018, the first season of Good Girls arrived on the streamer while the second season arrived in May 2019. In June 2020, however, Netflix confirmed that the third season of the series would arrive in the United Kingdom on the 26th of July, 2020.

When will Good Girls be on Netflix in the US?

Well, well, well. Maybe this is what you’ve all been waiting for, eh? Let’s start off with the bad news being Netflix in the United States also doesn’t get weekly episodes and has the longest to wait compared to other regions. The good news, on the other hand, is that we can provide you a pretty factual-based and accurate prediction of when Good Girls will be on Netflix.

Take in for consideration that both the first and second season of the series was released on January 2019 and 2020, respectively. January 2021 is already done and dusted, however, and it did not, at all, materialize. On the 19th of January, though, Netflix has confirmed that the third season of Good Girls arrived on the platform on the 16th of February, 2021.

So if you’re still here reading this article, there’s a good chance you’ll find the series on Netflix already. NBC will also be releasing the fourth season on the 7th of March, so look out for that as well.

The pressure is on. The #GoodGirls are back Sunday, March 7 on @NBC. https://t.co/VL9SyKXN8X

Since the release of NBC’s own streaming platform, immediately all NBC-owned series and films were on the verge of transferring to their supposed home platform. Good Girls is no exception from that list––and though the series has been successful, Netflix will be keeping Good Girls for the foreseeable future. So breathe in and breathe out.

However, what’s likely going to happen is while Netflix does receive the new seasons, once the series ends (which I hope it doesn’t), it will depart the platform after a couple of years because of the legacy contract.

Don’t look at the bad side of that deal, though, as there will be more Good Girls content launching in the next years and we’re all optimistic about it. 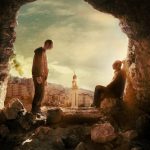