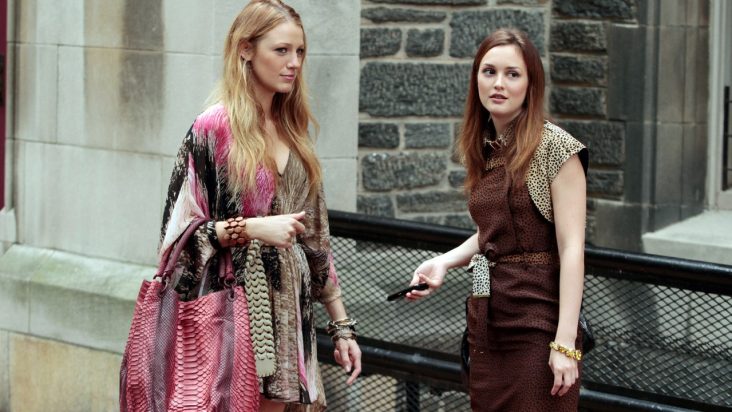 The pandemic has caused more than enough stress for a whole year, let alone the whole decade. However, through the days and months of COVID-19, what let us through the darkest of days is Netflix––and quite possibly a little bit of Gossip Girl.

Well, bad news incoming: all six seasons of Gossip Girl will be leaving the streaming giant on the 31st of December, 2020. The series will be heading its way to HBO Max with unknown arrival date. The only thing to do now is to finish binge-watching before everything blows out of the water.

In the meantime, Gossip Girl won’t be on any of the streaming platforms. However, there are quite a few options if you fancy yourself watching it again before its release on HBO Max including Amazon and YouTube where you can rent it.

It makes a lot of sense why the Upper East Siders’ next home will be HBO Max. The series did promise that it will go into a “reboot” that will debut on the streaming platform next year.

Originally from The CW, Gossip Girl is from the same parent company as HBO and WarnerMedia. In May 2020, HBO Max went live and WArnerMedia announced that the series would be coming to the platform “within the first year of launch.” So, that explains it leaving Netflix.

If you’re interested or just want to watch more Gossip Girl in the future, HBO Max will be available for $15 per month after a seven-day free trial! 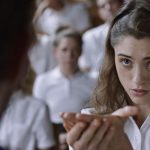 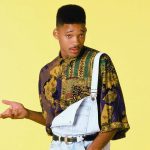