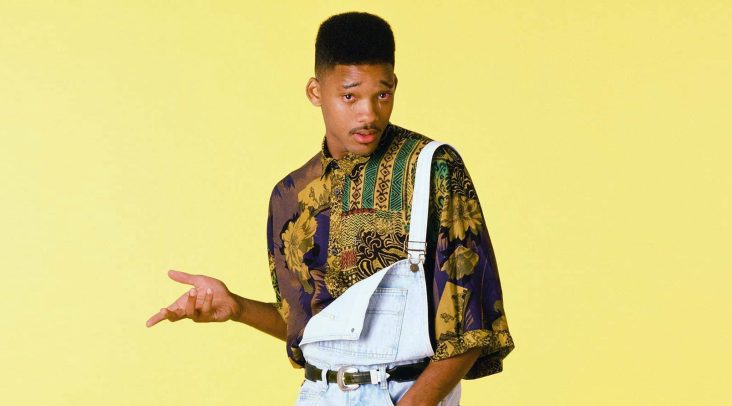 It’s a rough year-ender for Netflix as they’re losing quite a bit of their subscribers’ beloved shows in December 2020––not taking away from the future losses at the start of 2021. Currently, the streaming giant is set to let go of every season of Will Smith’s The Fresh Prince of Bel-Air.

netflix is getting rid of gossip girl, the office, pride and prejudice, and the fresh prince of bel air…

There is no need to introduce the sitcom in any way. The Fresh Prince of Bel-Air was loved by many and served as a pedestal for Smith’s career––blossoming into the great actor and man he is today.

The series follows a wealthy family but changes scenes and dynamics when Philadelphia-born-and-raised Will arrived.

The sitcom has been a solid avenue for oldies and newbies to binge-watch. Though it wasn’t really available in Netflix US (because HBO Max spearheads it), many regions where Netflix exists houses the sitcom.

You can say that this year has been pretty big for The Fresh Prince of Bel-Air––receiving not one, but two reunion specials. However, one of which wasn’t really tailor-made for the streaming giant; but Will from Home is available on YouTube where you can see the majority of the cast via video conference.

Passed on from platform to platform, The Fresh Prince of Bel-Air bids farewell to Netflix internationally following the news of Netflix PR sending press releases to different regions, and in these press releases was it made known to Netflix Canada that the entirety of the sitcom will leave just before January. 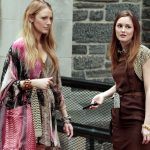 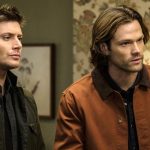