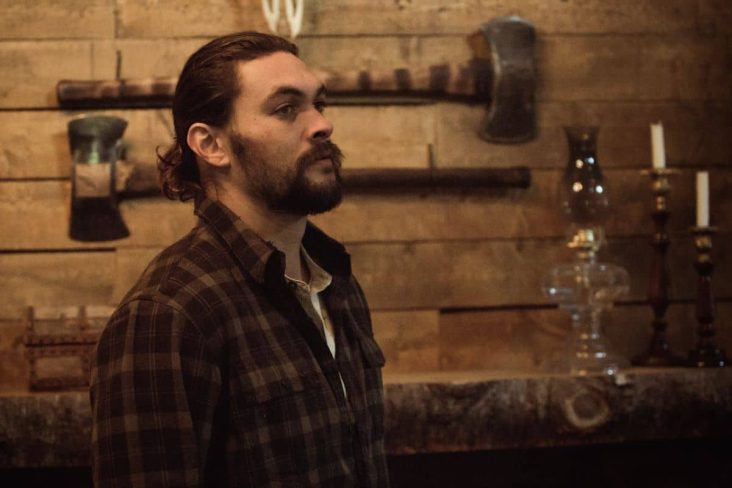 How can a movie with Jason Momoa in it get overlooked? Come on, guys, it’s Jason Momoa. One of the many licensed movies Netflix will be bringing its subscribers as the days get nearer to Christmas is Braven. The film is set to hit the streaming giant on the 17th of December, 2020.

Jason Momoa is cast as the protagonist of the film, Joe Braven. From the remote part of the world, Braven is a logger making an effort to defend his family. However, push comes to shove and he gets involved with the drug runners.

The film, however, scored a modest 6.0 on IMDb and a 61 on Metacritic. With an above-average score from both platforms, critics and audiences alike were satisfied with the movie. The thing is it just didn’t perform during its box office premiere, failing to reach $1 million internationally.

If you haven't seen it, watch Braven on Netflix. Tight, well shot thriller with a good dose of human emotion to counteract the extremely chilly setting.

Companies involved with the film were Lionsgate as the distributors and Saban Films as the production company. However, as far as it goes, Netflix and Lionsgate don’t have a deal amongst themselves. Either way, there are a number of Lionsgate movies in the streaming giant.

The December release doesn’t come off as a surprise to Netflix US subscribers considering that the United Kingdom and Japan are currently streaming the Jason Momoa-starred movie. 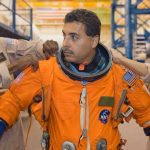