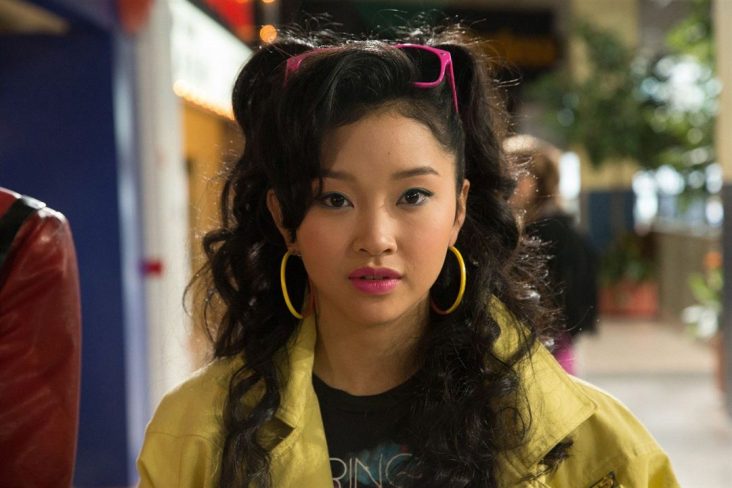 Lana Condor’s deal with Netflix has been extended with the introduction of a new comedy series, Boo, Bitch, in which she will star and executive produce. The series’ showrunners and principal writers will be screenwriters Erin Ehrlich (Crazy Ex-Girlfriend, King of the Hill) and Lauren Iungerich (On My Block, Awkward).The story for Boo, Bitch is a reimagining of an original script optioned by Tim Schauer and Kuba Soltysiak, newcomers and co-creators.

The series is set over the course of one night and follows a high school senior who has lived her life quietly until now, when she seizes the opportunity to change her story and begin living an epic existence, only to discover the next morning that she is a ghost.

This isn’t the actress’ first time working with the streaming service, as fans are aware. She took over Netflix for three years with the fan-favorite trilogy To All the Boys I’ve Loved Before. Lana’s new series will not be her first appearance on television. In 2018, she starred in the science fiction series Deadly Class. As a result, Boo, Bitch will continue to propel the actress further in her Hollywood career.

Condor has mentioned a few things about the project, including in an interview with Travel and Leisure in which she discussed a variety of topics but especially Boo, Bitch, Condor remarked:

Variety has verified that Netflix has ordered an eight-episode season of Boo, Bitch, indicating that it will be a limited series. Each episode will last half an hour.

Netflix has yet to announce a release date for Boo, Bitch, but the series is expected to premiere in 2022. 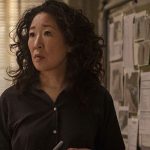 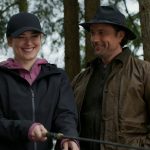