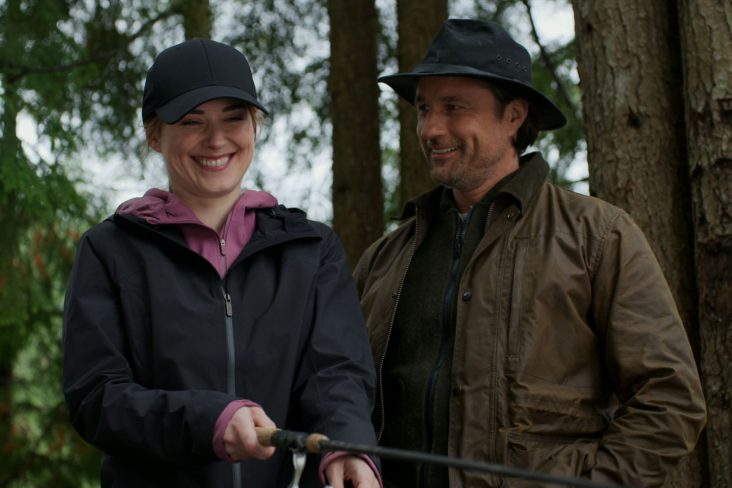 The third season of the highly anticipated series Virgin River will be released on Netflix. It’s a feel-good show that’s a cross between an ABC and a Hallmark show, with a comprehensive feel-good tale, as well as relatable characters, wonderful acting, and excellent writing. With this anticipated season on the way, Virgin River fans are eagerly anticipating the potential of a fourth season, and we can’t blame them. The cast and crew began filming season 3 before season 2 was available on Netflix, as you may recall.

All About the 4th Season in the Making

The startling season two conclusion had the fans questioning. Fans watched as Alexandra Breckenridge’s Melinda “Mel” Monroe discovered her lover Jack Sheridan (Martin Henderson) on the ground, bleeding from what seemed to be a gunshot wound. After the pair’s rocky relationship, viewers will eagerly await the reveal of who shot Jack in his own pub. On the other side of the Virgin River, Vernon ‘Doc’ Mullins, the town’s lone doctor, was about to break some bad news to his longtime partner Hope McCrea (Annette O’Toole) when they were stopped.

Netflix has yet to make an official announcement about Virgin River season 4, but that is to be anticipated at this point. Netflix normally waits a month or two after a show’s premiere date before announcing any additional seasons or renewals.

So, we’ll have to wait a while for Netflix to confirm the rumor that Virgin River season 4 will be available on the streaming service. For now, let’s anticipate for the 3rd season’s release! 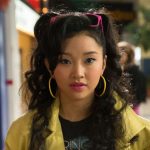 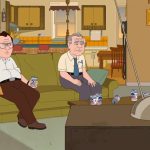