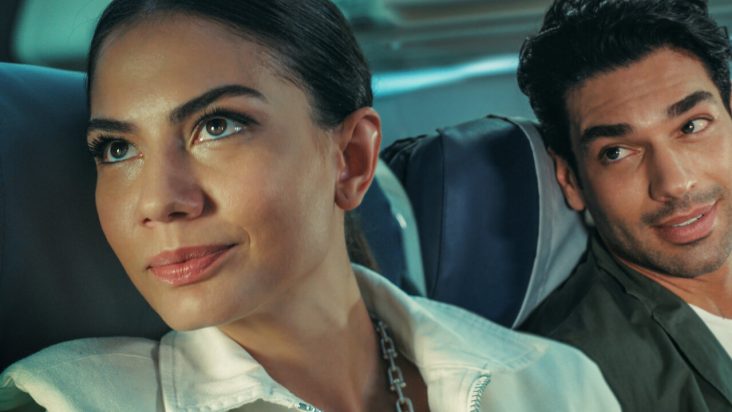 The month of love sees its fair share of romantic content to keep you and beau entertained for hours on end. And the Turkish rom-com film, Love Tactics, translated to Aşk Taktikleri, caught our attention today.

Netflix actually announced the film’s debut date on the last day of January. Its Twitter communiqué reads, “LOVE TACTICS (ASK TAKTIKLERI) (On Netflix February 11). An ad executive and a fashion designer-blogger don’t believe in love, so they place a bet to make the other fall head over heels-with unusual tactics.”

LOVE TACTICS (ASK TAKTIKLERI)
(On Netflix February 11)
An ad executive and a fashion designer-blogger don't believe in love, so they place a bet to make the other fall head over heels — with unusual tactics. pic.twitter.com/4mwRbh3hou

The rom-com film narrates the story of Asli starring Demet Özdemir and Kerem starring Şükrü Özyildiz, who fall in love unexpectedly. The two hardcore singles set on not falling in love believe that they have cracked the code on how the opposite gender falls in love. Asli is a fashion designer and an anonymous relationship writer. Kerem is an advertiser and a flirtatious guy who engages in short-term relationships.

The two dive into a bet to make their best to fall in love with each other. But as life throws all kinds of curveballs at them, coincidences and humor events draw them closer.

The roles of the unsightly lovebirds are snatched by Demet Özdemir as Asli and Sükrü Özyildiz as Kerem. The movie also features Hande Yilmaz as Ezgi, Dogukan Polat as Emir, Yasemin Yazici as Meltem, Atakan Çelik as Tuna, Özgür Ozan as Servet and Deniz Baydar as Cansu.

Love Tactics is written by Pelin Karamehmetoglu and directed by Emre Kabakusak.

We hope the trailer video below gets you more excited to indulge in this Turkish rom-com film on Friday! 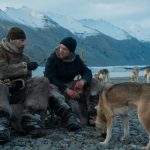 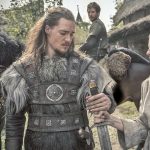