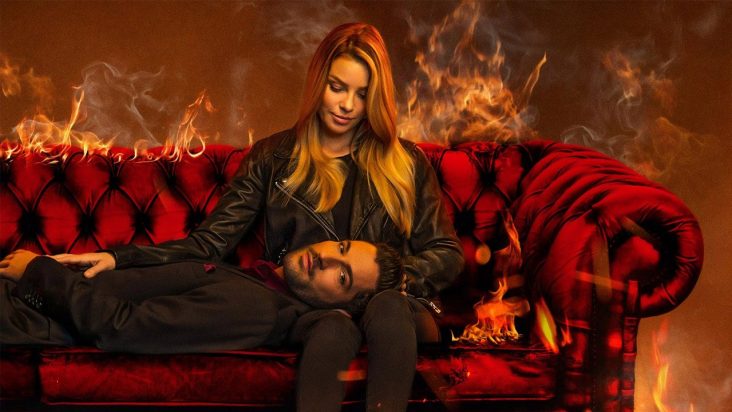 Hold you horses, my fellow Lucifans. Lucifer season 5 part 2 is nearly concocted for a release. However, it won’t be coming to Netflix until at least April 2021 since we’re scratching March out of the list. Here are all the new things you need to know about the second part of the fifth season!

How big of a series is Lucifer?

The main reason why Lucifer is so sought for is because of its inherent greatness. The storyline, the production, the perfect castings, and everything else in between––it’s picture-perfect. The series has become one of the streaming giant’s biggest Original series after it was picked up from Fox after its eventual cancellation. Since the third season, Netflix has taken over the responsibility of producing the series––thus becoming the biggest TV debut on Netflix since the creation of the top 10 feature on Netflix in early 2020.

Even before the release of the first part of Lucifer‘s fifth season, there were already teasers of the episode titles and who were set to write and direct for each of them. Here’s the list including episodes 9 to 16!

Most of the second part has already been filmed. Because of the pandemic, however, it is believed that every episode until episode 16 was already filmed. Tom Ellis, however, opposed and said:

“We were about halfway through it. So we go back, we start with that, and then we go straight into season 6.”

In late June 2020, it has been said that production of the series was rescheduled to start around October of 2020. TVLine, on the other hand, did confirm that the series eyed a return to production specifically on the 24th of September, 2020.

Who is attached to Lucifer Season 5 Part 2?

Of course, what you see is what you get––and the main star we’re all excited for is Dennis Haysbert who plays the role of God after the eighth episode of the first part of the series. However, Haysbert isn’t the only one you should be excited about as there are a handful of new faces to the show.

Here’s a complete list of all the stars set to appear on this season of Lucifer!

What is the musical episode of Lucifer?

Okay, you might be wondering just where Catherine Dent is starring and what unfathomable episode is that. On the 12th of September, 2020, Lucifer was featured in the second part of the DC Fandome event and was announced. Here’s what was said about the musical episode:

“Lucifer is back from Hell, and the series is bringing a never-before-seen blooper reel from season 4 along with an exclusive clip of “Another One Bites the Dust” from the upcoming musical episode. Director Sherwin Shilati and Lucifer executive producers/showrunners Joe Henderson and Ildy Modrovich discuss what it took to put together such a massive musical episode — and how they have been able to keep it under wraps for so long.” 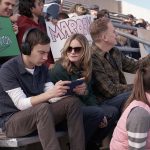