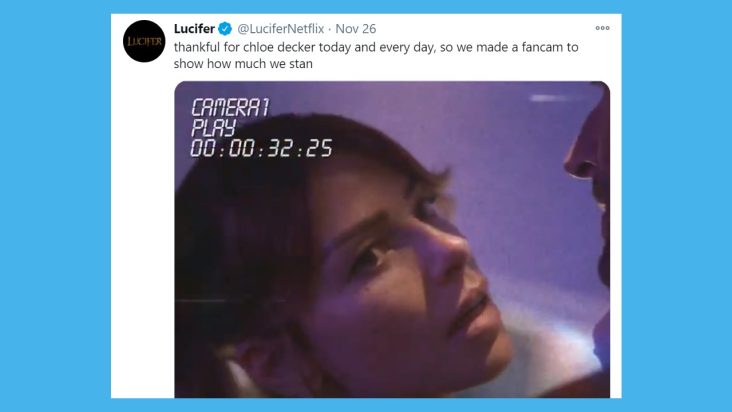 Lucifans, boy, do we have news for you! The second half of Lucifer season five has finally released a teaser from the Netflix hit series!

After the series received a couple of ups and downs through its journey in the business, its redemption came in the form of being the most-watched streaming show in the United States. Set to return for the rest of the fifth season, the series will be wrapping up with a sixth season in the near future.

SPOILER ALERTS! In the first part of the fifth season, we saw Michael plot against his brother, Lucifer. Pretty much unsuccessful, the ending let us see an epic battle between Lucifer and Amenadiel against Maze and Michael. However, the party-crasher in God didn’t like seeing his children fight.

The official @LuciferNetflix Twitter account gave the fans something to look forward to––especially for all the Chloe Decker stans out there. In the video, we see broken glass everywhere as Decker asks: “Have you seen Lucifer?”

I guess fans will be asking the same question come the second part of the fifth season of Lucifer.

thankful for chloe decker today and every day, so we made a fancam to show how much we stan pic.twitter.com/RIs7rgGzYc

However, this doesn’t mean that the series wasn’t affected by the pandemic. In fact, the production for the fifth season finale just resumed last September after having to stop back in March.

Kevin Alejandro, who plays Dan Espinoza in the series, said that some of the parts of the plot had to be rewritten after the pandemic hit.

“You can tell, I think… through the scripts and through the episodes that they didn’t hold anything back, they were just pushing forward. Everyone was under that impression, until Netflix changed their minds,” Alejandro said to Metro. “So it sort of threw us all for a loop!” 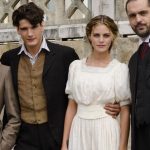 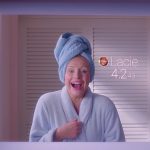