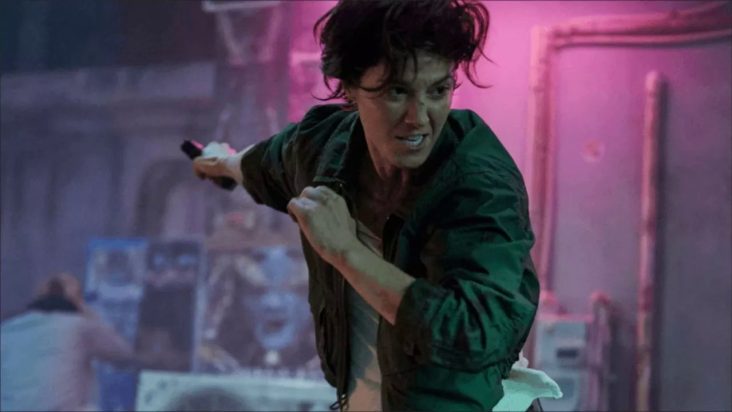 Netflix has a number of significant genre projects coming out later this year, several of which will be featured during the streaming service’s “Geeked Week.” Kate, a high-octane action thriller starring Mary Elizabeth Winstead (Birds of Prey, Scott Pilgrim vs. the World), is one of them. Netflix used Geeked Week to reveal the first teaser film from the project, following the initial release of details and photographs last month. The teaser shows a bit of the action and announces the film’s September 10th release date.

‘Kate’ Plot and What Should We Expect

Kate will follow a tough criminal operator (Mary Elizabeth Winstead) who realizes she has been poisoned. She finds that she has fewer than 24 hours to live after discovering that the poison she was given has no antidote, and she decides to utilize that time to seek revenge on her adversaries. Along the journey, she forms a bond with a girl, Miku Martineau, who happens to be the daughter of someone she killed in the past.

Kate also stars Miyavi, Tadanobu Asano, Michiel Huisman, and Jun Kunimura, and is directed by Nicolas-Troyan (The Huntsman: Winter’s War). Umair Aleem wrote the script, and Bryan Unkeless, Kelly McCormick, and Patrick Newall produced the film. This Netflix original film, has wrapped filming and is presently in post-production. Many action scenes were shot, including one that director Cedric Nicolas-Troyan described as “the most difficult action set-piece to film” where Winstead’s hitwoman was pitted against an equally lethal persona played by Japanese actress and musician Miyavi in a close-quarters battle.

Are you excited to see Kate on Netflix? Let us know what you think in the comments section below! 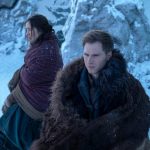 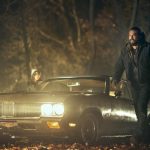