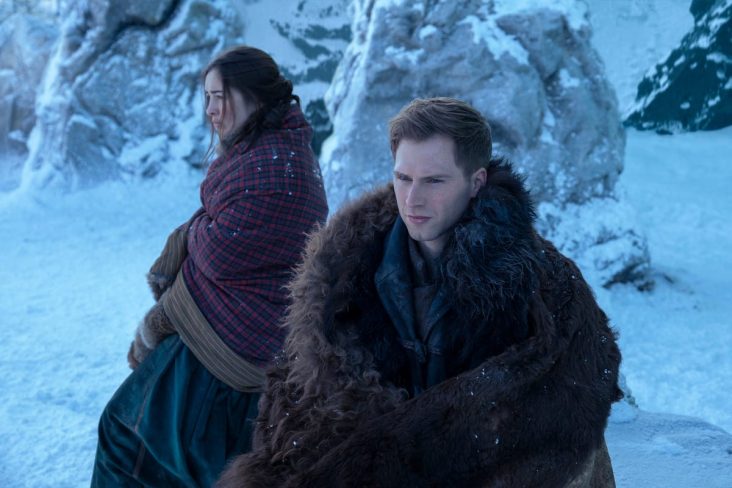 Oh, will you look at that! Is that a green light I see? For Netflix’s Shadow and Bone‘s second season, no less! Yes, sir, you heard that right! The Grishaverse special has been renewed by the streaming giant and here’s everything you need to know about the upcoming second season!

The first season, released on the 23rd of April, 2021, boasted what Leigh Bardugo’s Grishaverse can really do for the fans and for Netflix. To warrant a second season, it looks like it didn’t fail to deliver.

Though the announcement wasn’t about what we could expect for the second season, the renewal was all the fans needed after a handful of news and rumors about the active development and production of the series. The renewal announcement didn’t come until Netflix’s Geeked Week and was included in the huge lineup of other big titles.

After the first season, and if you haven’t guessed it then spoiler alert, we saw our heroes enter the fold the final time. For one more time, lives are on the line. General Kirigan (Ben Barnes) uses Alina’s (Jessie Mei Li) powers to create a new tunnel of light to allow the passage through the darkness. As a fight turns to war, the world seems as though it’s divided more than before.

The renewal, in true Netflix fashion, came alongside a video with the cast hyping up the renewal one by one.

How well did Shadow and Bone perform on Netflix?

In Shadow and Bone‘s first month of existence, the series already garnered 55 million Netflix members. If you think that isn’t impressive, that statistic alone puts the series at 8th on the most-watched English TV shows of all time on the streaming giant.

Netflix has also said that the series was #1 in 79 countries when it was released. The series fell off on the 30th of May after more than a month of dominating the platform––dropping out of the top 50 global titles.

What should I expect from Shadow and Bone Season 2 on Netflix?

There are a couple of things already confirmed for the second season. Besides boasting eight episodes, running for an hour each, in total, the cast has also been confirmed to return for a second season! It includes:

As for future talents of the series, we’re expecting more casting announcements to come in the future. 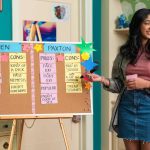 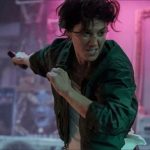