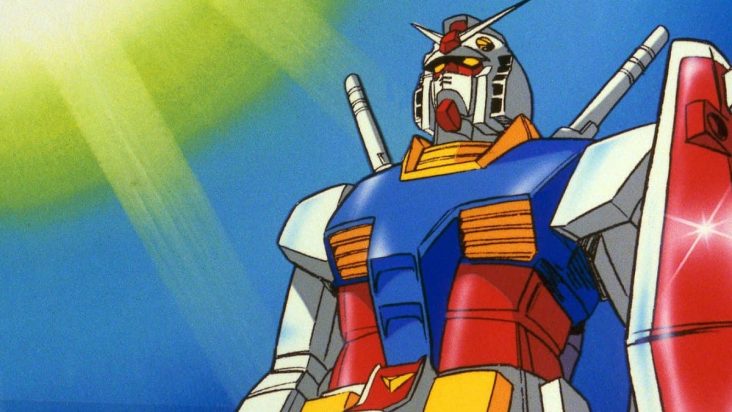 I can’t believe Netflix is still trying out something relatively new for its platform at this juncture of its success. Added to their already-vast collections will be the classic anime movies under the Mobile Suit Gundam franchise. Here’s everything you need to know about the upcoming anime films!

What is Mobile Suit Gundam all about?

A franchise that began in 1979, Mobile Suit Gundam has grown exponentially well through the years. Through their numerous forms of content, from series to movies, and even collectible figures and toys, the franchise skyrocketed the market before the 2000s. However, what was thought to be a promising original series only lasted for a single season.

For over 40 years, the franchise has given birth to a handful of movies––maybe even too much for the normal anime lover. If you want to get started, the long list looks very intimidating. Although, the streaming giant will be adding four new movies and they all make great starters and introductions for the franchise. 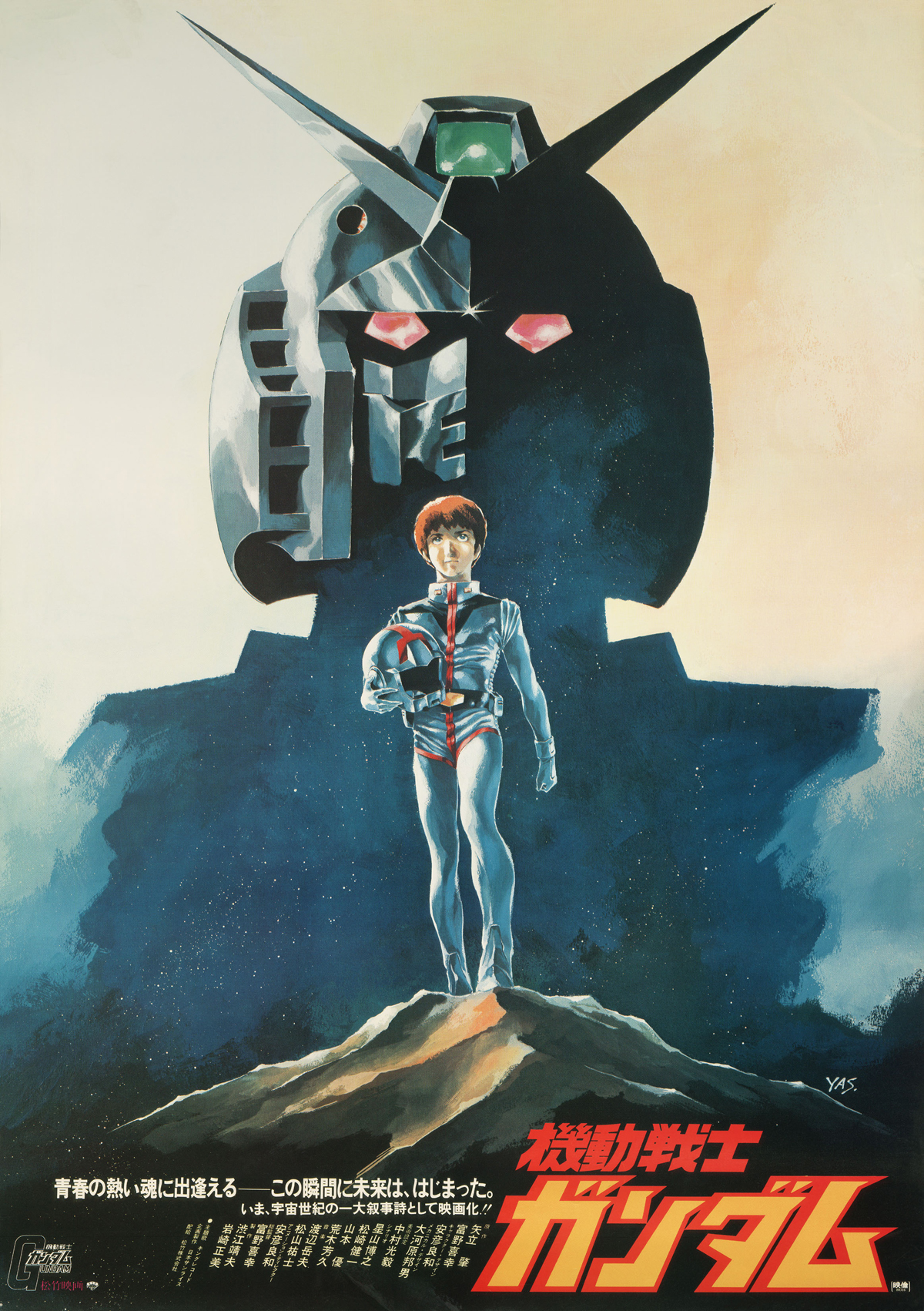 “The Earth Federation’s last hope in its fight against the Principality of Zeon is the prototype mobile suit Gundam, piloted by civilian Amur Ray.” 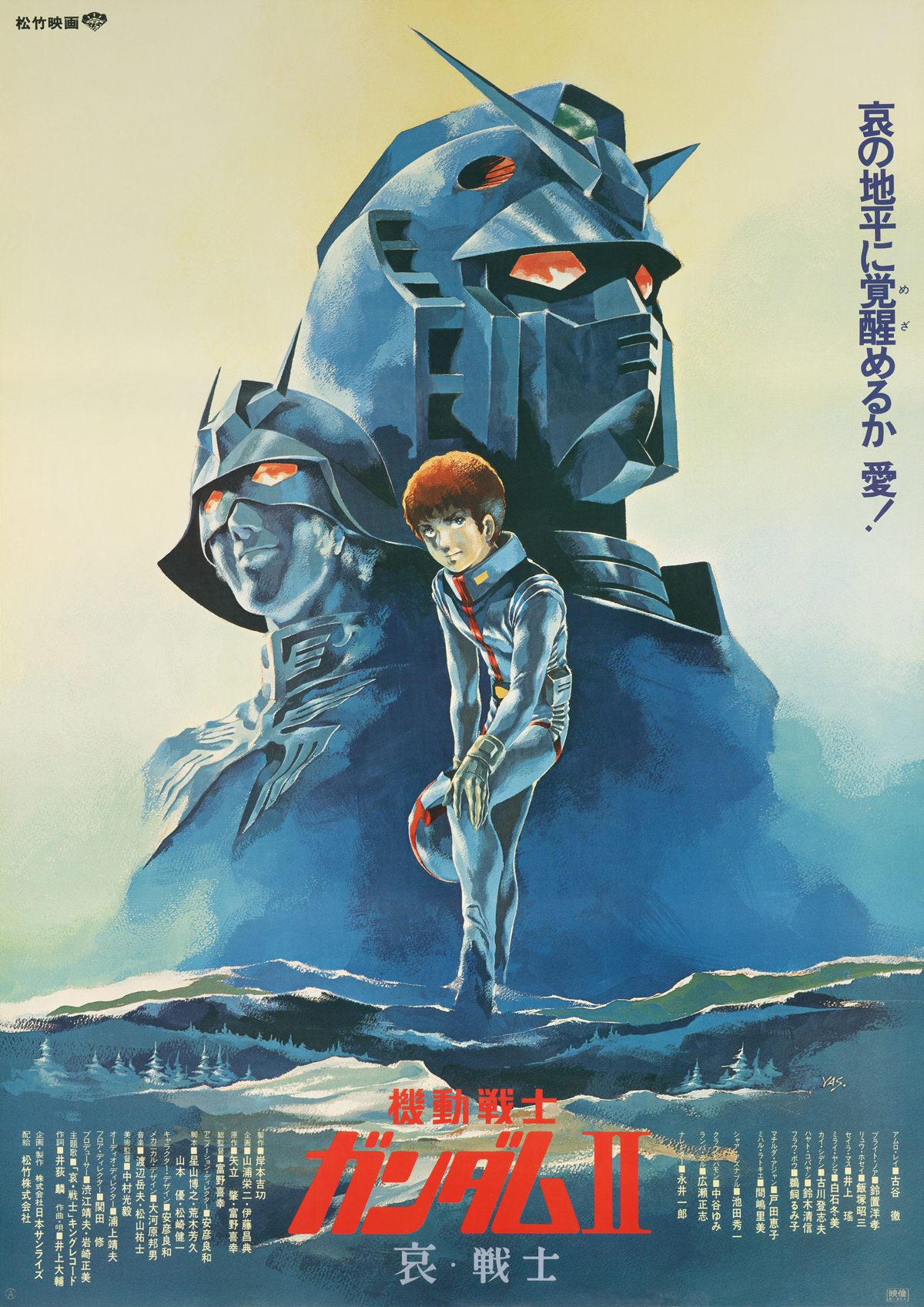 “The Earth Federation warship White Base and its Gundam pilot Amuro Ray struggle to make it back through enemy territory, pursued by Zeon’s warriors.” 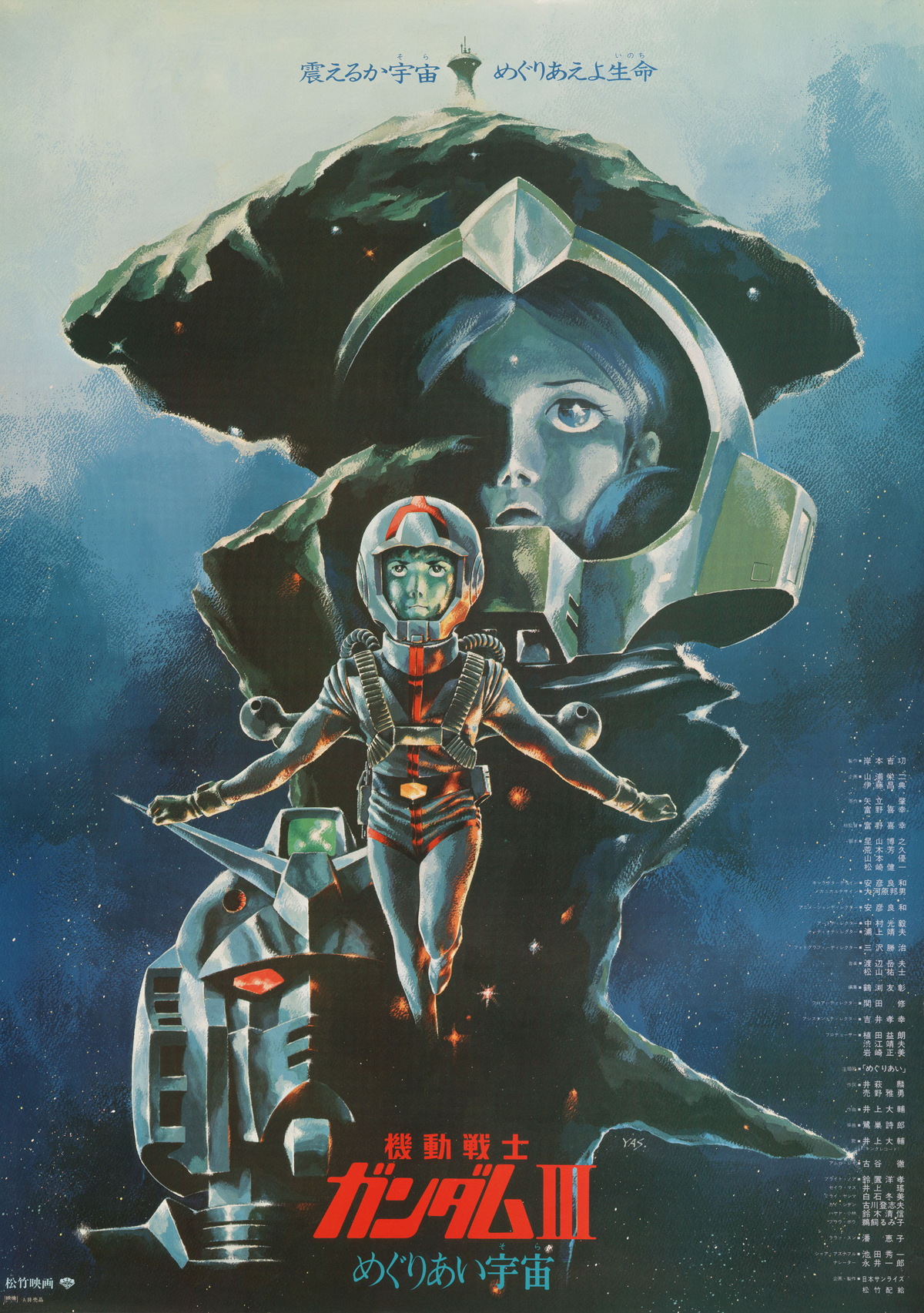 “The Earth Federation prepares to take the war into the Duchy of Zeon’s home territory. Veteran pilot Amuro Ray returns to space for the final battle.” 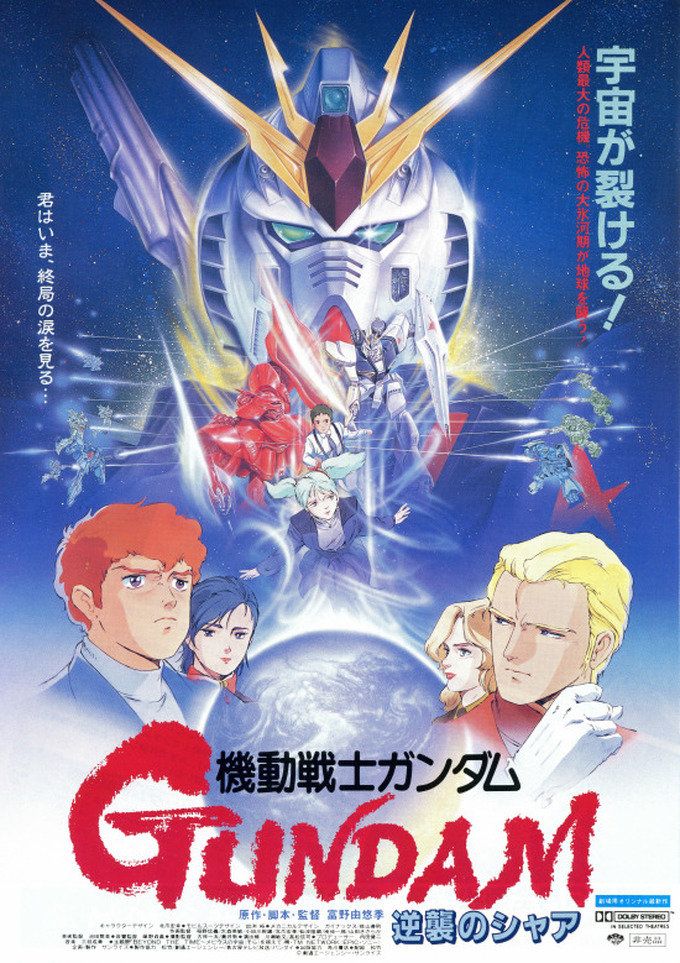 “Thirteen years after the war, the Neo Zeon army threatens peace. Armed with the Nu Gundam, Amuro Ray and Federation forces take the field once more.”

As always, Netflix’s anime collection will continue to drive the streamer forward. Lately, the streaming giant has found its momentum in producing Originals while also licensing big titles for you to enjoy.

When is Mobile Suit Gundam releasing on Netflix?

The four movies are set to arrive on the streaming platform on the 18th of June, 2021 in the United States, the United Kingdom, and multiple other Netflix regions.

June 2021 looks to be a big month for Netflix anime. Trese (June 10), Pretty Guardian Sailor Moon Eternal The Movie Part 1 & 2 (June 3), Record of Ragnarok (June 17), and more are coming this month––so I’d strap on my seatbelt if I were you.

According to the official @NetflixGeeked Twitter account, the franchise will be focusing on a live-action film to be directed by Jordan Vogt-Roberts.