Mark Millar’s Superhero-Drama, ‘Jupiter’s Legacy,’ to be Released on Netflix in 2021

The Millarworld Universe has finally come to Netflix. One of its first releases alongside Mark Millar? None other than the TV series Jupiter’s Legacy. The series is set to release on the streaming giant globally in 2021. Here’s everything you need to know about the very first season of the upcoming series!

Jupiter’s Legacy is an upcoming Netflix Original based on the dramatic superhero comic from Mark Millar––hence, the Millarworld Universe. In that universe, people have regarded the series to be one of, if not, the best work of Millar. Groundbreakingly, this will be the first Millarworld comic that will be released in the streaming giant.

Steven S. DeKnight, who only recently signed an overall deal with the platform, will be directing the upcoming series after his stint with Daredevil as the writer, producer, and director.

Jupiter’s Legacy will revolve around the first generation of Superheroes when they first received their powers in the 1930s. A couple of decades later, the original heroes are now honored as ‘the elder guards.’ Now, the children of the heroes are making efforts to live up to their parents’ names and achievements throughout the years.

According to Millar, Netflix will be covering Jupiter’s Legacy 1 and 2 as well as Jupiter’s Circle 1 and 2 of the Millarworld Universe. And yes, Netflix does own not only the series but all of the current Millarworld properties (except for those that were already licensed out, of course). Here’s Mark Millar’s tweet regarding the report:

Just watched this week's cut of Jupiter's Legacy episodes 1-8 and finished writing up my producer notes. Off to bed brain-fried after 8 hrs in one seat, but brain-fried with PURE JOY. This is the most epic thing you can possibly imagine! pic.twitter.com/TeYfEJeLsi 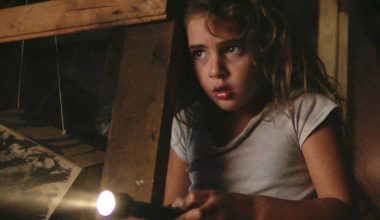 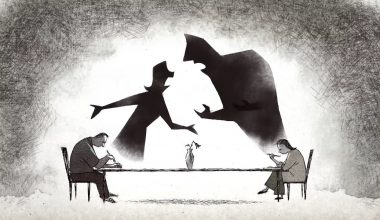 Read More
NNetflix News
Netflix and TikTok don’t really mesh well together, but in some instances, it’s the perfect combo. One of… 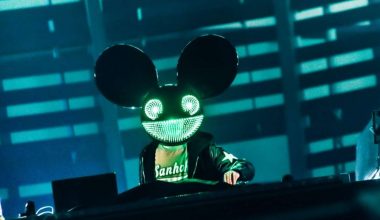 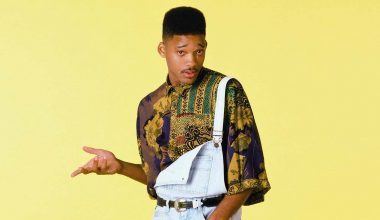 Read More
NNetflix News
After a couple of articles, the Charlie Brooker-created mockumentary about 2020 has finally announced a title. In a…
Follow Sci-Fi Scoop on Google News