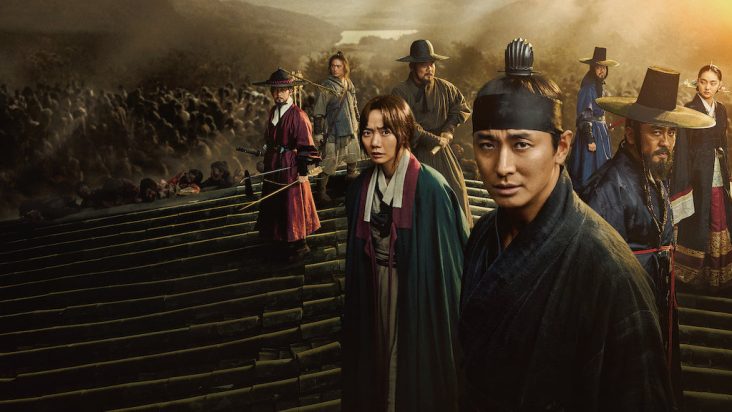 Since the conclusion of Season 2 of the South Korean TV series Kingdom on March 13, 2020, viewers have been eagerly anticipating Season 3. K-Drama fans, rejoice! Because a special episode of the K-drama ‘Kingdom: Ashin of the North’ will be released this July 2021!

The horror series debuted in 2019 and has since become one of the most popular non-English titles accessible on Netflix. The plot from Kingdom Season 2 will be continued in this special episode. According to Netflix, the episode will reveal Lee Chang’s backstory, including how he and his team traveled north to learn the truth about the infected.

A Quick Recap on ‘Kingdom’

Kingdom is a South Korean television series set in Korea’s Joseon dynasty, a few years after the Japanese invasions (1592-1598). Crown Prince Lee Chang and his subordinates are the focus of Season 1. He is obliged to embark on a journey to examine the spread of an unnatural sickness that has afflicted the present king and the southern provinces of the country. The story begins with a billboard announcing that Joseon’s monarch has died and that the prince should be crowned as the new king right away. The infant was crowned King in Season 2, and Seo-bi, Yeong-shin, and the former Crown Prince investigated the Northern Provinces.

Jun Ji Hyun is one of the character parts in Kingdom Season 3 that people should pay particular attention to. Kim reveals that, like the key protagonists from seasons one and two, she would play a pivotal role. But maybe the most crucial aspect of Kingdom is whether or not a cure will be discovered. Seobi has spent the last seven years trying to find a cure for the undead disease with little success. In addition, it has been discovered that soaking a victim in water kills the worms. There has been relatively little progress, and if more seasons are planned, it will take some time. But, of course, it must first be regenerated.

The intriguing figure of Ashin will be explored more in Season 3, and fans are very eager to know about it!

The much-awaited show hasn’t yet to be officially renewed for its 3rd season, but the release of the special episode definitely hints the upcoming episodes of the franchise. Are you one of the fans anticipating for Kingdom’s comeback? Let us know in the comments! 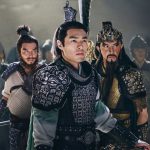 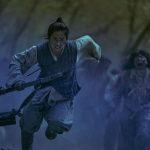