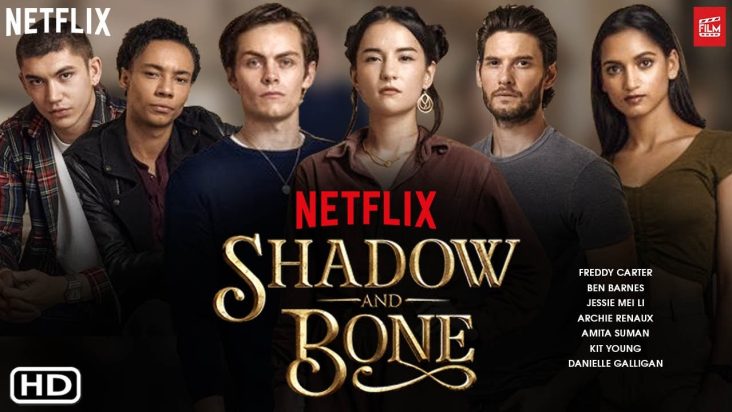 We’re getting close, ladies and gentlemen. Netflix is finally set to release Leigh Bardugo’s book series from the Grishaverse, Shadow and Bone, in April 2021. Here’s everything you need to know about the fantasy series!

In January 2019, a live-action series inspired by Leigh Bardugo’s masterpiece was commissioned by the streaming giant with Bird Box and Arrival‘s Eric Heisserer wearing his showrunner shoes. The first season of the series will be directed by a couple of directors including Jeremy Webb who’s responsible for helming episodes for Doctor Who, The Umbrella Academy, Altered Carbon, and many more series.

To add to that star-studded team, Game of Thrones and The Witcher language creator David J. Peterson is also set to creat fictional languages inside the Grishaverse––especially Shadow and Bone.

Bardugo gave those who aren’t introduced to the novel a little bit of description about the show, saying:

As confirmed by the streaming giant, the first season of the fantasy-adventure series will be releasing on the 23rd of April, 2021.

There are dangerous forces and powerful magic at play in the world of Shadow and Bone. Enter the world of the Grishaverse on April 23, 2021 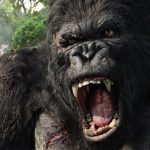 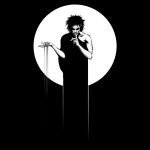